The study, published in The Journal Nature, looked at the growth rates of hundreds of thousands of trees across hundreds of species.

It found that a tree’s growth rate increases with its size, in some cases adding the mass of a small tree every year.

That has huge implications for the amount of carbon dioxide an older tree can absorb.

“One of the analogies I use is if you’re managing a sports team, you’ve got to know who your star players are." says forest ecologist Nathan Stephenson with the USGS, and the study’s lead author.

"This would be the equivalent of discovering that your 90-year-old players are the stars of the team," he says.

Stephenson says it’s important to note that old trees also die, so the absorption rate of carbon doesn’t necessarily translate into a net increase in carbon storage for an entire forest. An international team of researchers analyzed trees across six continents as part of the study. 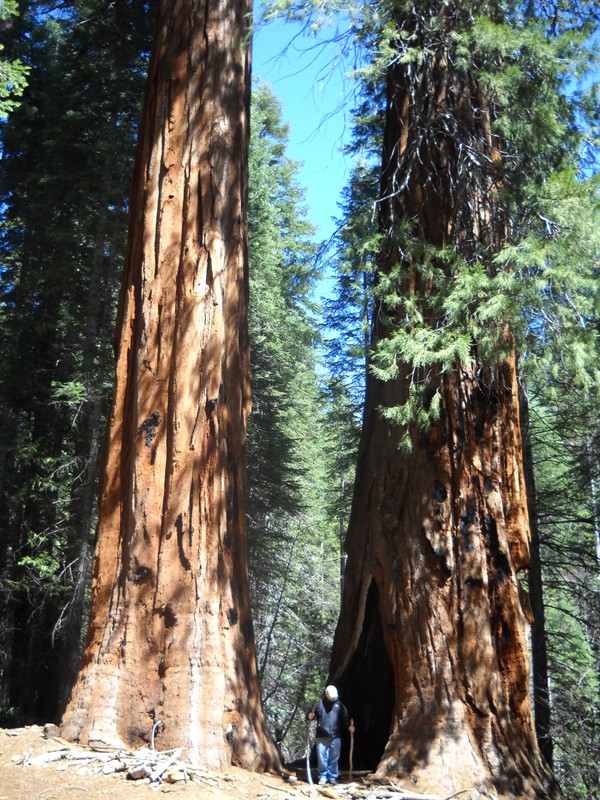