The Department of Utilities rented backup water pumps and will submerge them this week in the American River.

The department's Dave Brent says the rented pumps are being installed in case the river depth drops below the 12 feet required for the city's largest pumps to operate.

"There's a design in a pump where it needs a certain water surface elevation over the top of it," says Brent. "If you get below that point, it can start cavitating which is basically drawing air in with the water and that can damage the pumps."

Brent says with Folsom Lake at historically-low levels the City will try to use as little American River water as possible.

But, the backup pumps will be ready to draw 24-million gallons-a-day if needed.

The Sacramento River pumping station is offline until March.

The city plans to have 13 million gallons per day of well water available once maintenance is complete on some city wells in the middle of February.

"The ground water in the area and in city itself is healthy," Brent says. "We've done, over the years, what we call conjunctive use, so in those wetter years, we try to utilize the river more and let the groundwater recharge. Now we're going to be more reliant on ground water."

Brent says well water could contribute 13 million gallons a day to the city supply. The Sacramento River station is expected to provide ten times that -the vast majority of the water needed this summer. 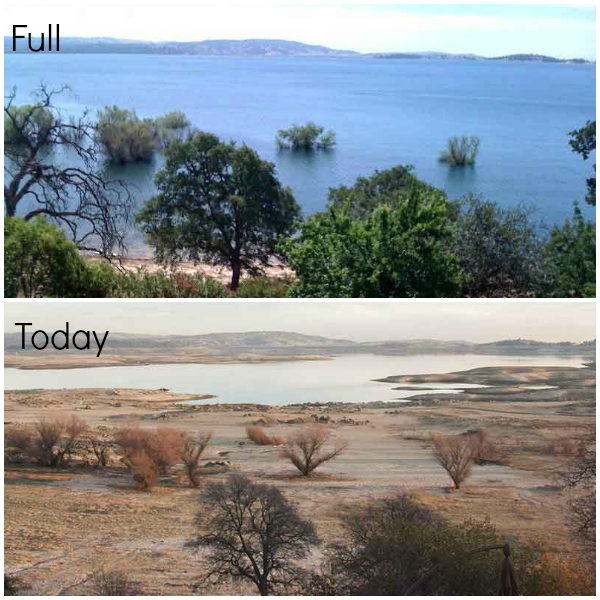