Jessica Hess with the City says a declaration on Tuesday night by the council would trigger a mandatory 20-percent reduction in water use by everyone in the city.

"We estimate that 20-percent reduction for most single-family residences is gonna come to about 84 gallons per day," she says. "And that's really something that folks can achieve by making small and simple changes to what they do every day."

The City says there are many ways businesses can help conserve.

Hess says people at home can limit the use of bathroom faucets and save up to two-and-a-half gallons per minute.

Running a full load of laundry can save up to 50 gallons of water.

Many people can hit the target by reducing lawn watering to one day-a-week.

"We are down to a one day-a-week watering on Saturday or Sunday only," says Hess. "So if our inspectors are out and see someone watering on a weekday, they'll be stopping to first educate and then to  provide a notice of violation."

Folsom is already under a mandatory 20-percent reduction order. 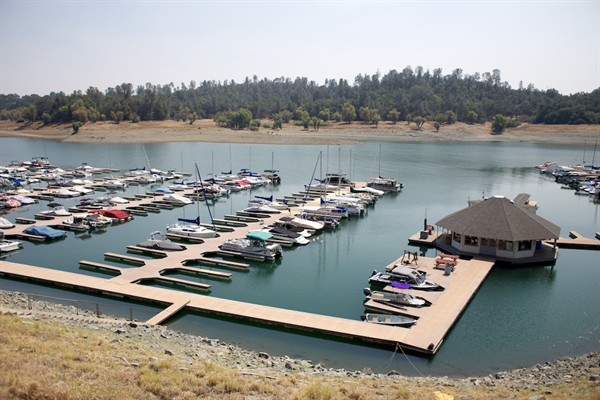 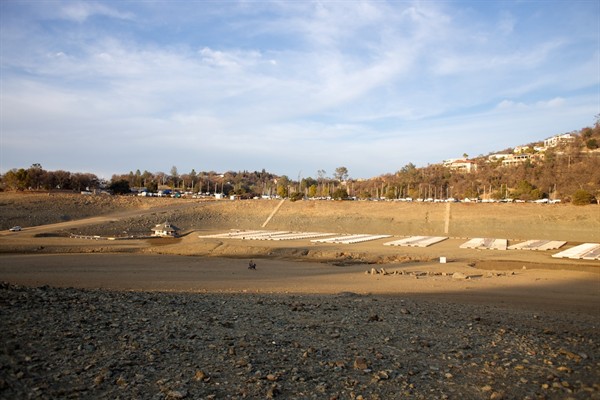