The law allows transgender students in California public schools to choose which sports and extracurricular activities they participate in – and which bathrooms and locker rooms to use – based on their gender identity, not their physical characteristics.

Now, a random sample projects the referendum would fall about 22,000 valid signatures short of the roughly 500,000 needed to qualify. That margin was just barely close enough for the measure to avoid failing outright. Instead, counties will check each voter’s signature individually between now and late February.

The law itself took effect on New Year’s Day but will be suspended if the referendum qualifies.

Should students be able to use facilities and play on teams based on the gender they identify with? 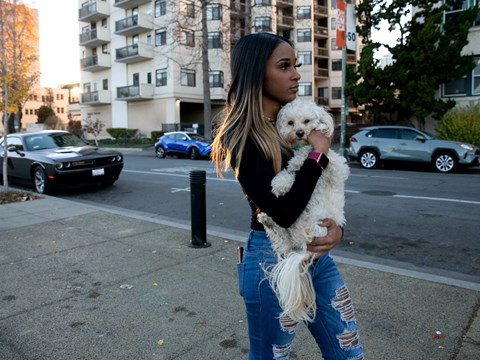