New In 2014: Training For Recyclers

Every time you buy a bottle or can marked C-R-V, you pay a little extra that goes to the State of California to recycle the container.

"It's not uncommon to find just the paperwork snafus or operators who are paying for material that's not part of the California Redemption Value Program.  So, it's really just to make sure that everybody has the best understanding possible of what the requirements are to participate in this program.

The new training will cover old rules and regulations and some new ones. Starting two months ago, recyclers could no longer accept mixed loads of CRV and non-CRV material.  And, starting the first, a person may only recycle 100 pounds of aluminum or plastic per day -considerably less than the previous 500-pound maximum.

Oldfield says the training will start with new applicants.

"One of the responsibilities of being a participant in the California Redemption Value program is to be that person, that operator on the front lines that's protecting the fund from paying out on ineligible material."

Existing recycling center owners must re-certify every five years, and will go through the training when they renew. 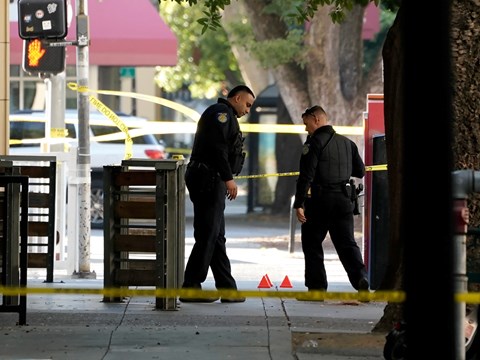