“When I flew into Tacloban and I looked down as we’re landing. From up above it was like beautiful. The beaches and the sands, it looked beautiful from high up, and as we’re getting in closer, the entire island was demolished. I mean demolished. Trees were everywhere, debris everywhere. There are trees in cars and ships on beaches and still many bodies laying around the streets. So the conditions were poor." 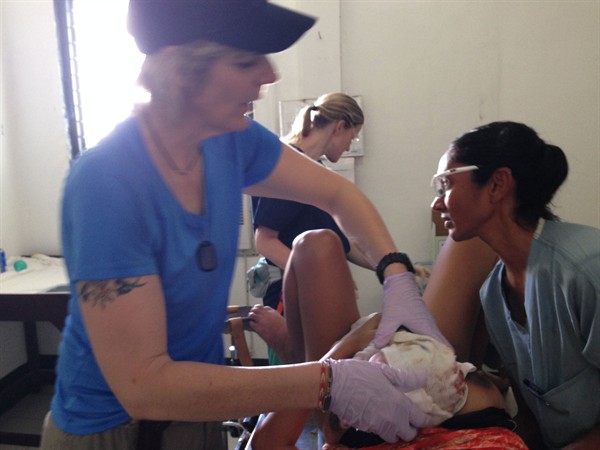 
I was treating a gentleman who had a broken arm and many wounds all over his body. Because I’m in orthopedics it was perfect, because I was able to do splinting. Out in the field we were seeing - because we were knocking on doors to ask people if they wanted help - there were scabies. There were a lot of rashes that I had never seen before.”

Parker cared for many sick and injured people in the Philippines. She saw death up close. But she had uplifting moments too.

“We delivered a few babies, and one was named after me, there’s a ‘Patrick’ running out there. And the mother was so stoic, you know, no screaming, crying and I’ve had a couple of children, I know what it’s like. The first thing I said was 'epidural!' 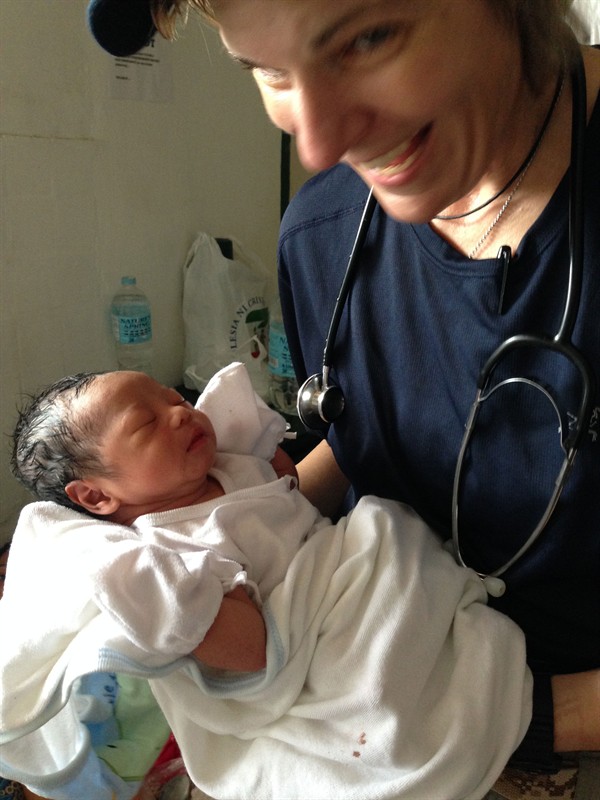 It was hot. No air conditioning, no lights. My head lamp was my source of electricity. The mothers were great, they were lying on steel tables. It was just incredible! We had all the instruments we needed. Thank goodness that the baby presented itself properly - head down. [The] Baby came out, [I] put the baby on mom. Mom loved on the baby, she had me hold the baby. It just… it was a wonderful experience.”

Parker says despite the devastation after the storm, she was impressed with the resilience of the Philippino people. She says just weeks after the typhoon, they were moving debris and cutting trees for wood to build new homes. Inside the hospital, she saw the same spirit. 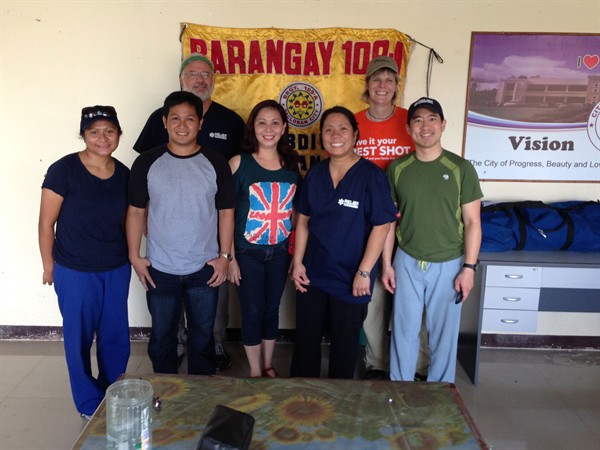 “There were no mattresses on the beds so people were laying on springs. And yet, I walked through the hospital, and people would yell ‘thank you! thank you! thank you!’ They were just so grateful. They were so grateful, there was no complaining, and that is what warms my heart the most. Their gratitude, and I really believe that’s why I became a nurse. And that’s what makes me continue giving nursing care. Because I believe that as I give back, I get more. And that is probably my biggest lesson in life is that.. the more I give back, the more I get.”

Patti Parker is a register nurse and manager of the musculoskeletal department at Kaiser Permanente in Sacramento. She used vacation time to volunteer in the Philippines. 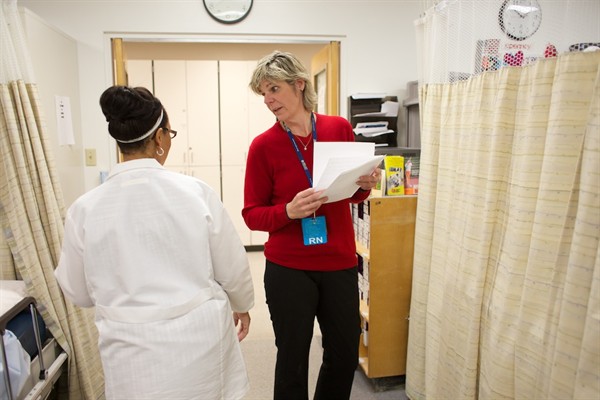 Patti Parker back at work the day after she returned from the Philippines. 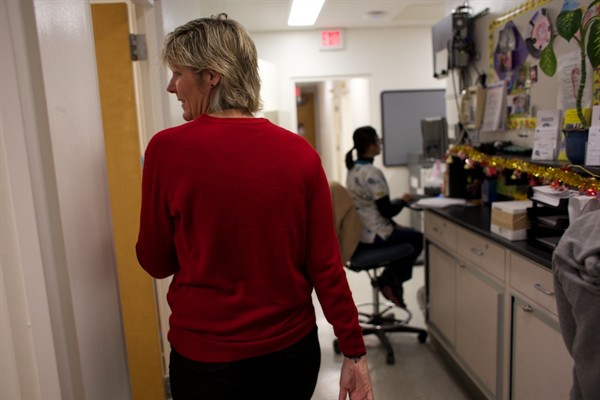 Parker returned to work the day after she returned from the Philippines. 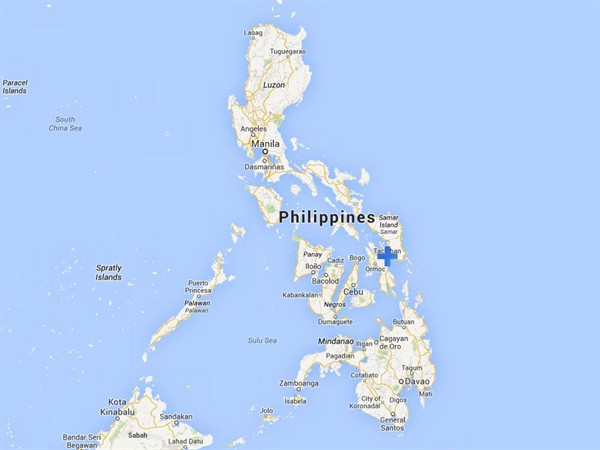 Parker was based in Tacloban City, where thousands reportedly died from the typhoon.