Bookspan: Four Concertos By Beethoven And His Moonlight Sonata 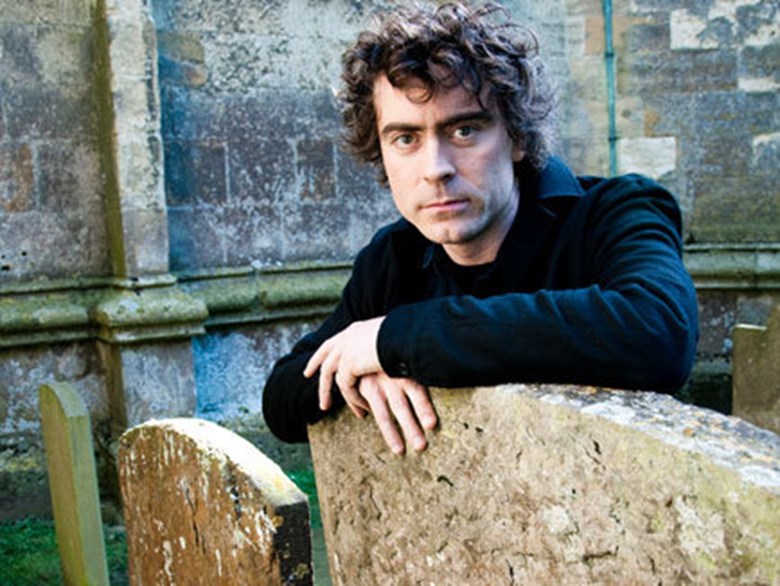 With typical assertiveness, Beethoven once asked, “With whom need I be afraid of measuring my strength?”  You might, indeed, measure the strength of his genius with a number of other great composers.  However, at least two of his masterpiece concertos are standards by which all others are measured: his Violin Concerto and the “Emperor” Piano Concerto.

About Beethoven’s Violin Concerto Martin Bookspan writes, “Nowhere else in the literature for violin and orchestra is there a work to equal its radiant purity, glowing spirituality and disarming humor.”  One of Bookspan’s favorites is the performance by violinist Zino Francescatti and conductor Bruno Walter on Sony Records CD #47659.  It is a generous disc that includes David Oistrakh’s reading of the Violin Concerto by Sibelius.  My own preference of the many recent recordings of Beethoven’s Violin Concerto include Joshua Bell’s on Sony 89505 coupled with a fine performance of Mendelssohn’s Violin Concerto in E minor, and the 2008 release by Rachel Barton Pine on Cedille Records 106 paired with a rarely heard violin concerto by the Beethoven contemporary Franz Clement (best known as the musician who first played the Beethoven Violin Concerto).

One story suggests that a later publisher added the name “Emperor” to Beethoven’s Piano Concerto Number Five, recognizing the majestic nature of the work.  Another legend is that a French soldier attending the premiere was so moved by the music he shouted “C’est l’Empereur!”  Regardless, it is truly an inspirational work of art that anticipates the heroic music of the Romantic Period.

In “101 Masterpieces of Music and Their Composers” Bookspan recommends the Sony recording of Beethoven’s “Emperor” Concerto made by Leon Fleisher with conductor George Szell and the Cleveland Orchestra.  He also provides recommendations for the Piano Concertos 3 and 4 by Beethoven, with the Fleisher/Szell collaboration again proving to be a worthy choice.  My own preference of the modern recordings is the complete cycle of all five Beethoven Piano Concertos from the brilliant Paul Lewis released in 2010 on the Harmonia Mundi label.

And that brings us to Beethoven’s Piano Sonata Number 14 “Moonlight.”  A music critic from Beethoven’s time fancifully associated the opening of the sonata as moonlight on Lake Lucerne.  Even though Beethoven apparently had no such image in mind, the nickname has persisted through the years.

Bookspan’s favorite recording of Beethoven’s “Moonlight” Sonata is the beautiful version done by Artur Rubinstein.  The Sony reissue of the CD includes equally brilliant performances of the “Appassionata” and “Pathétique” sonatas.   From the number of fine recent recordings available Garrick Ohlsson’s performance is a satisfying choice.  Ohlsson’s disc also includes excellent versions of the “Pathétique” and “Waldstein” sonatas, the later being one of my personal favorites from the cycle of Beethoven sonatas.