Sacramento-area volunteers have once again erected a memorial dedicated to the victims of the September 11, 2001 attacks.   The display includes 3500 American flags in West Sacramento.

John Vinson started with a single large American flag on the day terrorists attacked, waving it for passing motorists on I-5 to see.  Today, at the corner of Jefferson Boulevard and South River Road, there are 2,977 small flags, one for each person who died in the attacks. There are also more than 500 large American and military flags. 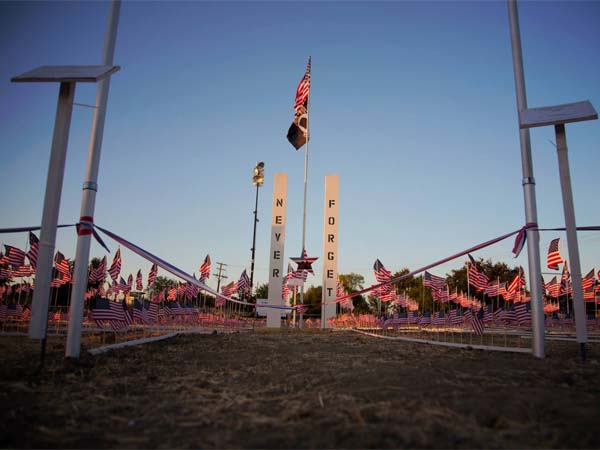 Vinson built the Twin Towers and Pentagon Monuments.  But perhaps his favorite part of the entire display is actually a hat...donated by a Navy Seal. 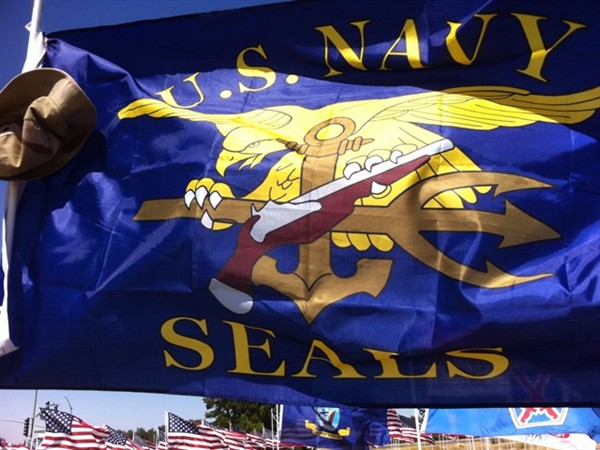 "He said, 'Well, when we went into Afghanistan before anybody knew we were there,'" Vinson says.  "He said, 'The Navy Seals went into first to set up the necessary equipment needed for the bombardment.'  And, he said, 'That belonged to my buddy who was shot and he was killed right beside and that's his hat.'"

Deborah Abraham of West Sacramento says she felt compelled to stop and take a picture. 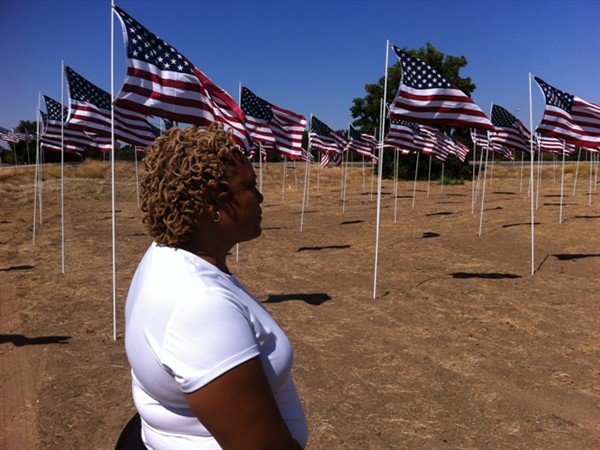 "I think this is so patriotic of them to put the effort into doing this every year.  It is just so beautiful."

Organizers says it costs about $2,000 per year in construction materials and equipment rentals to put on the display.

This year's memorial includes a tribute to the casualties of this year's Boston Marathon bombing.

Organizers expect more than 2,000 people to visit the memorial this year. 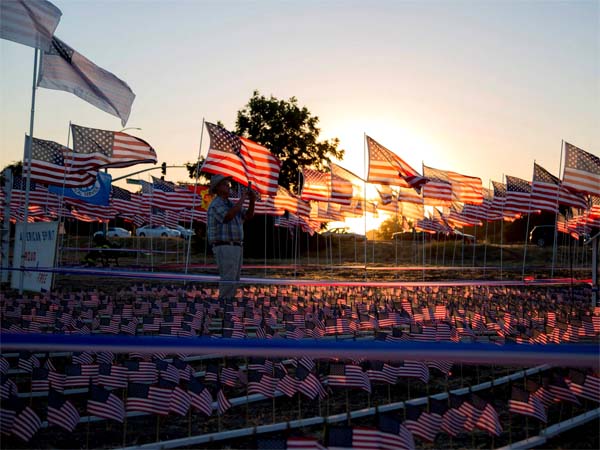