The Challenges of Salvaging Smelt and Other Delta Fish

Fish -- including endangered species like the Delta smelt -- are put in holding tanks then trucked to other parts of the Delta and released. From there, little is known about their fate. But most scientists agree it's not good. Predator often wait for what amounts to a daily feeding.

Imagine you’re an endangered Delta smelt. You’re not quite three inches long; you can’t swim very well so you mainly ride on the current. That current could take you to the not-so quiet Skinner Fish Facilities in Tracy.

From there you flow through pipes and into an 1100 gallon holding tank. 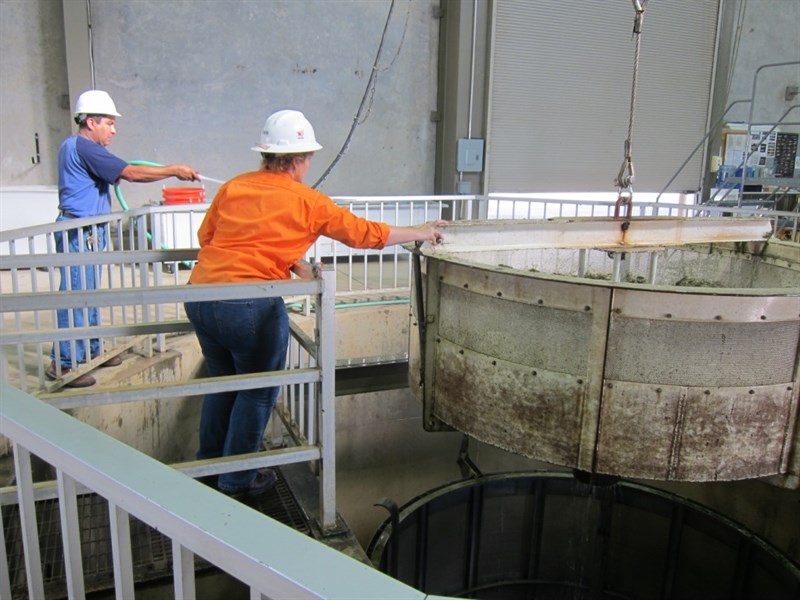 "Our whole intent is to salvage all those small fish before they get into the system so they don't get lost and never return," says Jim Odom with the California Department of Water Resources. He runs the Skinner Fish Facilities.

The system is the state water project, where water from the Delta is pumped to Central and Southern California. 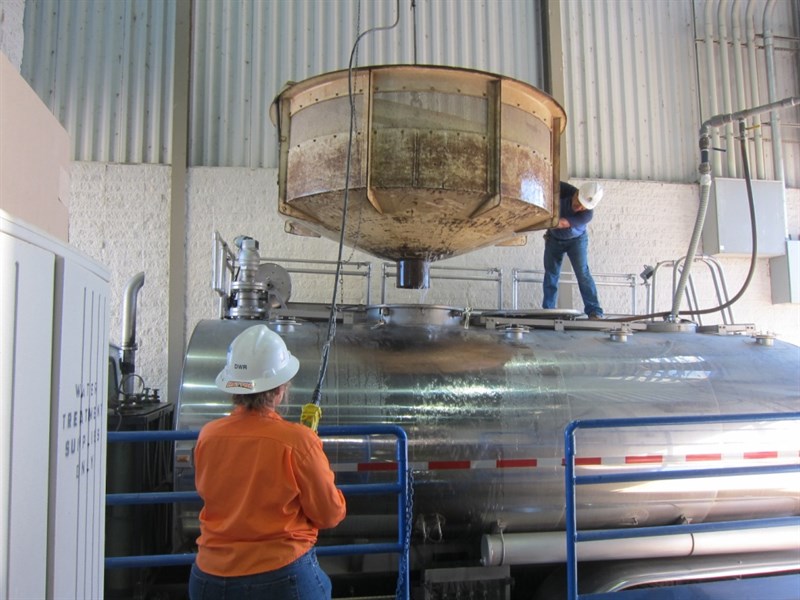 After being counted, a mechanical bucket loads you, the lowly smelt and all kinds of other fish, into a tanker truck. Some of those other fish may be hungry.

“The longer we keep them in captivity the more chance they have of perishing or being eaten up by some of the other predators that we’re salvaging," says Odom. "We salvage everything that comes through the system gets loaded up here and hauled back.”

Your tanker truck then travels to Sherman Island and backs up to one of two release sites. 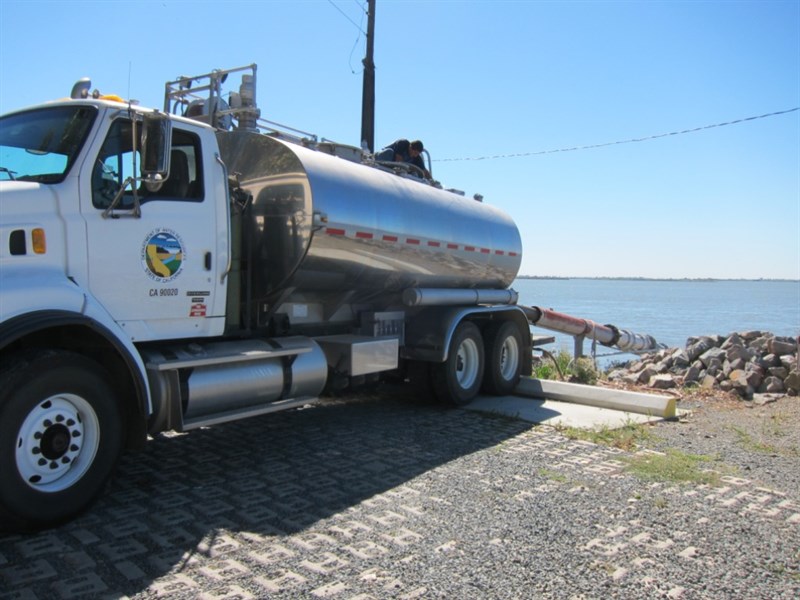 A big pipe shoots you and all those other fish 50 feet out into the water.

And, if you survive that process, which isn’t likely, death may await you at the end of the pipe. 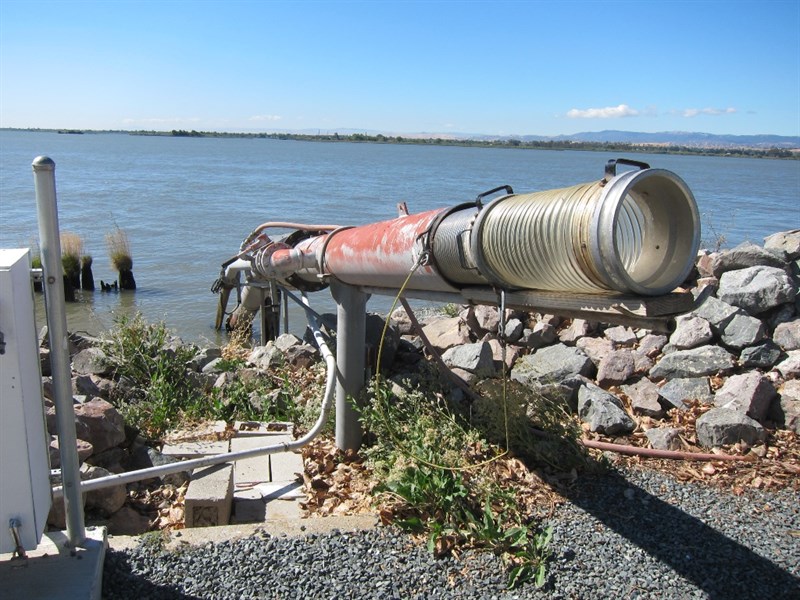 “The predators would really sit within a couple of feet from that pipe waiting for fish to come out,” says Javier Miranda, an environmental scientist with the Department of Water Resources.

A few years ago as part of a predation study, he lowered a sonar camera in the murky Delta waters to find out exactly what was going on.

“We thought there might be kind of a dinner bell effect where when they heard the truck drive up they’d all come up to the site,” he says.

“As it turned out, when the predators were there they were always there, they were waiting,” says Miranda.

Large-mouth bass, striped bass, Sacramento pikeminnow and other predators await most of the salvaged fish.

The study also showed the predators were seasonal, showing up in the summer months when tens of thousands of fish would be released on any given day.

But if you’re a smelt, there is some good news.

“One of the good things we saw from our study was that during the months where we had endangered species like Delta smelt, salmon, we didn’t see a lot of predators at those sites.”

It’s still not a good fate for most salvaged fish.

Brent Bridges is a fish biologist at the Tracy fish facilities, part of the Bureau of Reclamation’s Central Valley Project.

They have the same problem at their release sites.

Bridges says they’re now trying to trick the predators by turning on and off the pumps at the release site.

Bridges says biologists don’t know whether the predation at the release sites is actually affecting fish populations in the Delta.

But he says both the state and the federal water projects are building more release sites, so they can use a different site every day of the week.

Javier Miranda says studies show in the Delta predation is high and survival is low.

"Unfortunately, the science is just kind of getting caught up right now in terms of what’s better river versus salvage. But you could ask a lot of people and they’d say it’s better to have those fish go through the salvage process,”says Miranda.

He says for salmon, the salvage process is a short cut through the Delta out to the ocean.

But if you're a fragile smelt, the forces are against you, even if you make it to the holding tank.