Moments after the runners took off at the start of the Tough-N-Dirty Mud Run in Slough House their socks squished with every step and their clothes were stained brown.  It was exactly what runners signed up for.

“It’s just kind of fun, you get dirty and it’s a chance for you to… um… channel your inner child and get super freaking dirty,” explains one male runner. 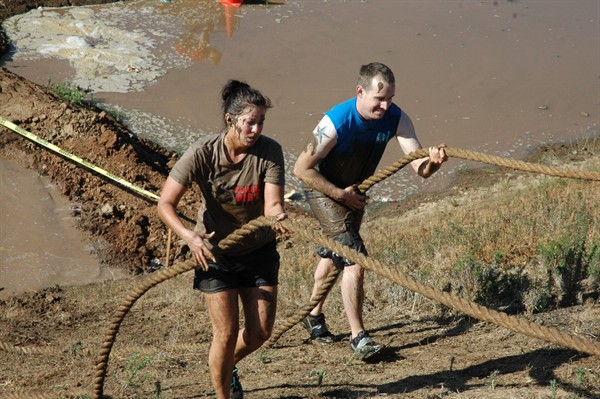 “I had fun because I was with my daughter," says one mom who took part. "But my son left me. So, it would have been nice if he stayed and helped me over those walls.”

“We just want to have fun. Finish with great fun and lots of dirt. Lots of dirt,” laughs another young female runner.

Craig Burcher is one of the founders of the Tough N’ Dirty Mud Run. He says it’s a race, but it’s not competitive.

“It gets them out of the house for a good hour," says Burcher. "They’re out there in the mud and the dirt and it gives them something to talk about at the water cooler on Monday.”

As that run increased in participation, organizers began creating more races at that distance. 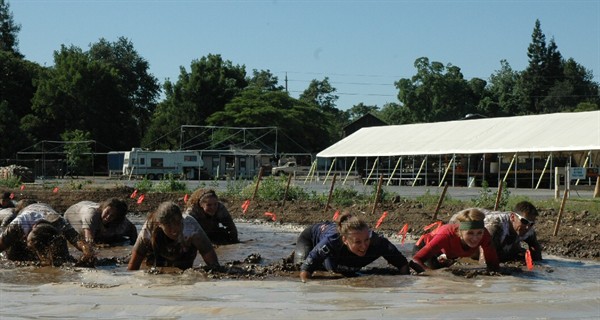 Ryan Lamppa of Running USA says the fun twists added to traditional 5K’s are what makes them so popular.

“You have to have an event that’s more than just a chalk line and an accurate course and timing.  If you want to get that person off the couch it has to be more than that,” says Lamppa. 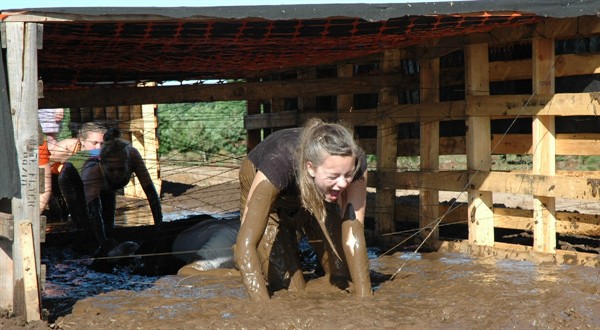 One event really getting people off the couch in Sacramento is the zombie run this October. Half the participants dress up like zombies and chase the other half as they run for their lives through the course.

Then there are color runs. We have The Color Run… Color Me Rad… and even Run or Dye, D-Y-E.  In these runs participants are bombed with colored cornstarch. By the end of the race, everyone is covered in color from head-to-toe, making for great Facebook photos.

There is also the electric run at night, with lasers and black lights to create a club feel. (view a list of upcoming races in the Sacramento area)

Most events include an after party with music and food. 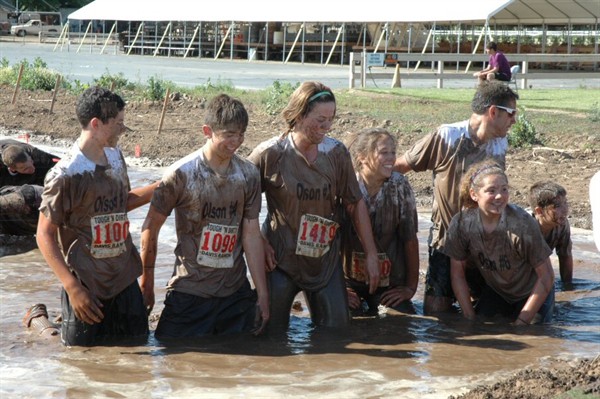 “As we get older, for many people then, running became less fun, less exciting.  Non-traditional events, have added that element of being like a kid again,” he says.

More people are running 5K's than ever before. Since 1996, the number of people who have finished a 5K race has more than tripled. The easy distance, and fun themes, makes it a social event.

“You know it’s going to test your fitness, but at the end of the day we’re just doing it because we want to hang out and have a good time,” says Englehart. 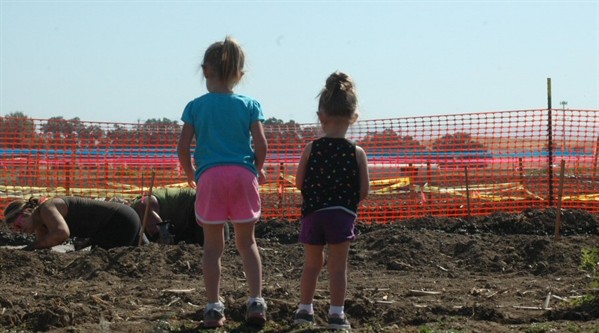