The N1 Health Center for Functional Medicine sits in an average looking corporate business park. But there’s nothing average about the doctor’s office inside.

Patients check in at a marble countertop, and can sip hot tea in the waiting room. They’ll see one of the two ‘private' physicians here. Patients pay an annual membership of $2,400 for this concierge care.

“I called today to get an appointment, thinking I wouldn’t get it for a couple of days, and I'm in today,” says Darrin Stafford, who wanted to get checked for an ear infection before he goes on a flight.

His annual membership fee also buys unlimited access to his doctor through phone or email. And he wants to maintain that timely access the traditional health care system undergoes fundamental changes next year.

“I wouldn’t want to be in a position where I couldn’t get that. So I think now more than ever I feel more comfortable now spending the money, than I would have a few years ago," says Stafford.

Convenience is not the only thing patients buy here. They get more time with their doctor too. Yearly preventive exams include hi-tech skin cancer scans and ultrasounds to measure cardiovascular risks. Patients also have access to a health coach.

"This is a little bit more thorough, you ask more questions, you get better answers," says Marcus Gomez, leaving his doctor's visit with a bag of vitamins and a folder of personal health information.

Gomez pays the yearly fee in addition to his health insurance. 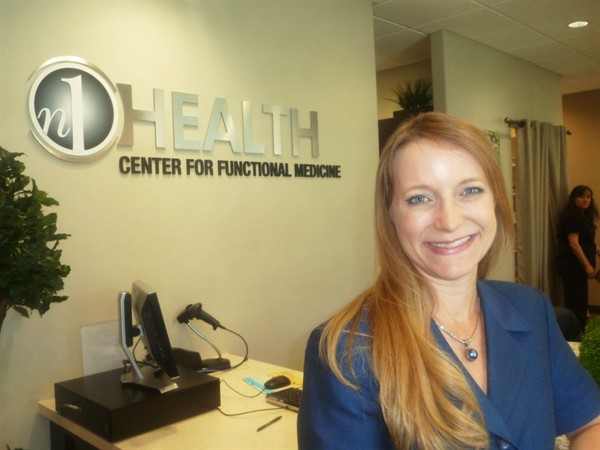 Gomez' physician, Dr. Kristine Burke says that pays her to uncover patterns that might lead to illness, so that disease can be prevented.

"Rather than waiting until disease develops and then diagnosing that disease and managing it from that point forward, we try to look for the earlier evidence of 'what may cause something to go wrong?'"

"Visits were short and the volume was high; that is how medicine is practiced these days. And I just became increasingly dissatisfied with what I felt like I could do for my patients in that limited amount of time," Burke says.

Burke says she used to see 22 patients a day. Now she sees six to eight patients in the same amount of time.

She says private medicine is not just for wealthy people. She says her patients pay more because they see health as an investment. She says her practice is an alternative to a trend in mainstream health care that cuts costs at the expense of individual health.

“We are not all the same and treatments should not be applied to us uniformly as if we were all identical clones of one another,” she says.

Dr. Burke says patients come to her for many reasons. Some are looking for optimal health.  Others have complicated conditions that other doctors have not been able to solve. 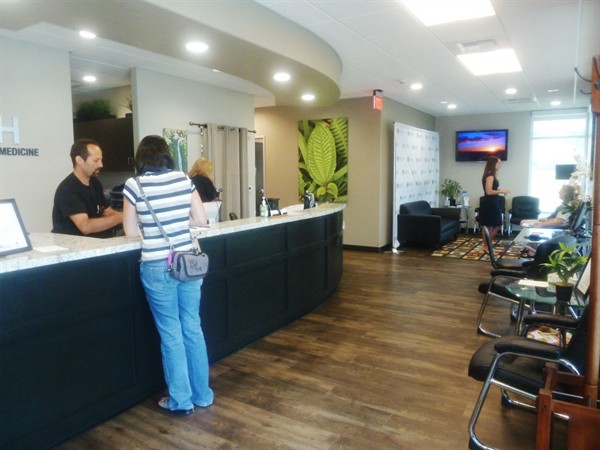 The American Academy of Private Physicians says there are about 5,500 private doctors in the U.S, and the numbers keep growing.

"People, in an effort to seek out physicians that are more 'health creators' than simply 'body repair shops,' are finding their way into the care of private physicians," says Tom Blue of the Academy.

He says the private physician movement started in the mid-1990s. The type of care varies, but the direct payment between doctor and patient is what defines it.

"Insurance companies can’t pay for everything for everybody, but we have left it to the discretion of the payers to decide the degree of prevention that people are able to consume. Unless they want to step outside the system and decide for themselves," adds Blue.

Blue says under a federal health care overhaul, more people may try to seek out a private doctor. Burke says it’s possible fewer people might have access to doctors like her if costs get in the way. In either scenario, the people paying for concierge are the ones who can afford it.