The west side of the Capitol building looked like a summer street fair. Musicians took a large stage and small tents lined a side of the building.

But the coalition of doctors, health care workers, unions and health insurers was there with a message.

“Stop the cuts!” yelled a man on stage, leading the audience in a chant against the pending Medi-Cal cuts. 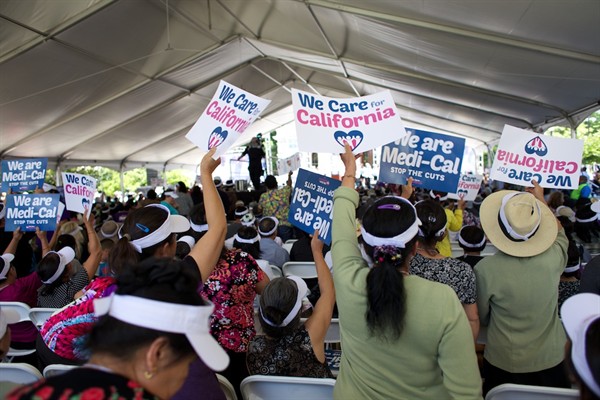 Sharon Spurgeon came on a bus from Coalinga. She says even the current Medi-Cal rates are a burden on her medical center’s budget.

“It’s still is lower than our cost of care, but we are making it at this point,” says Spurgeon.

If the 10 percent cut to Medi-Cal goes into effect, providers would also have to pay for two years in retroactive cuts that were delayed by court action. Spurgeon says her facility would have to close.

“Community members would have to travel sixty miles to either Hanford or 70 miles to Fresno," says Spurgeon. "So health care as we know it in our community wouldn’t be there for them.”

Lisa Folberg with the California Medical Association said the cuts to Medi-Cal were made during a different fiscal climate. Her organization helped organize the day's events.

“Whether it’s legislation or whether it’s through the budget process, what we are asking for is that a budget does not move forward that has a ten percent rate reduction,” says Folberg. 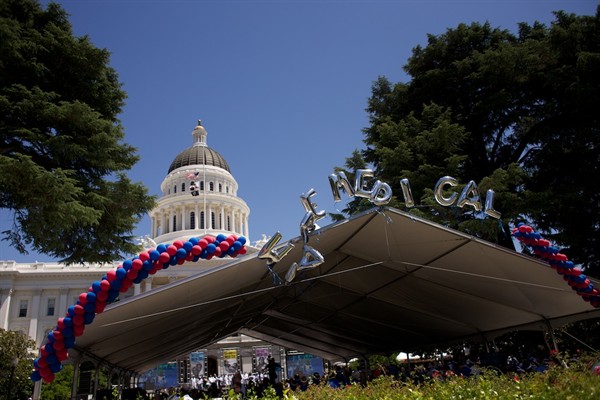 But when Governor Jerry Brown released his revised budget in May, he said he doesn’t intend to reverse previous savings.

“The money is not there," Brown said about calls to restore cuts to cuts to state health and welfare programs.

"We have obligations under Prop 98, and we have incredible responsibilities under the Affordable Care Act and the ‘known unknowns’ are considerable.”

The Medi-Cal cuts will save the state more than a billion dollars in the next two fiscal years.

The administration says a provider’s reimbursement will be spared if patient care access is endangered.