UPDATE at 12:30pm Wednesday: Senate Chief Sergeant-at-Arms Tony Beard has issued a statement clarifying the second office searched by the FBI Tuesday.  It was not, as he said in a previous statement, the offices of the Latino Legislative Caucus; it was an auxiliary office belonging to Sen. Calderon.  Both offices are across the street from the Capitol in the Legislative Office Building.  Beard attributed the error to an old roster of room numbers at the LOB.

Calderon is a Democrat whose Los Angeles County district includes the cities of Whittier, Bell and Norwalk, and part of Los Angeles.  He was elected to the State Senate in 2006.

Senate Chief Sergeant-at-Arms Tony Beard says the search warrants served Tuesday afternoon are sealed by a federal court order and declined further comment.  Beard says the Senate “has and will fully cooperate” with the FBI.

The investigation is being run by the FBI’s Los Angeles office.  A spokeswoman confirmed the search warrants and says the Bureau is “seeking evidence based on allegations of criminal activity.”

The Latino Legislative Caucus office is in the Legislative Office Building across the street from the Capitol.  Calderon previously served as vice-chair of the caucus.

Calderon’s family has a long history at the State Capitol.  His older brother Charles was Assembly Majority Leader until being termed out last year.  Charles Calderon’s son Ian currently serves in the Assembly.

The FBI last raided offices at the State Capitol 25 years ago. Beard held the same position in 1988, when FBI agents searched the offices of four lawmakers.

“It involved the subsequent arrest of members as well as staffs and convictions and people went to prison," he says. "It’s commonly known as Shrimpscam.”

The media dubbed it “Shrimpscam” because agents posed as representatives of a shrimp processing company as part of a two-year long sting operation.  Investigators acted as businessmen and offered bribes to politicians suspected of corruption.

The investigation sent three state lawmakers to prison. As for the bills spawned by the bribes, several made it all the way to Governor George Deukmejian’s desk. But the governor was tipped off in advance and vetoed the legislation. 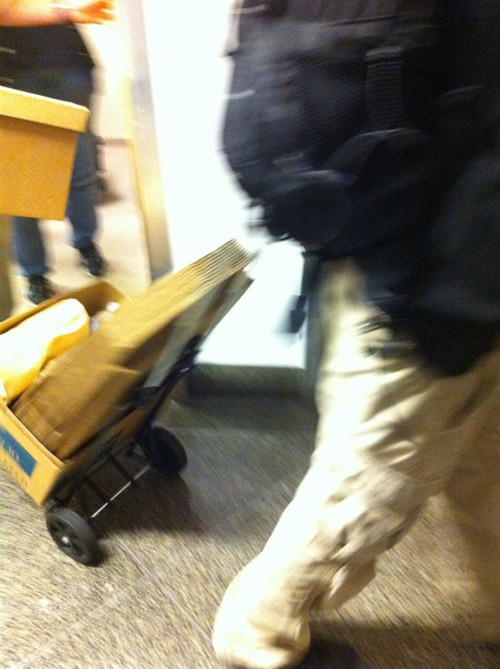 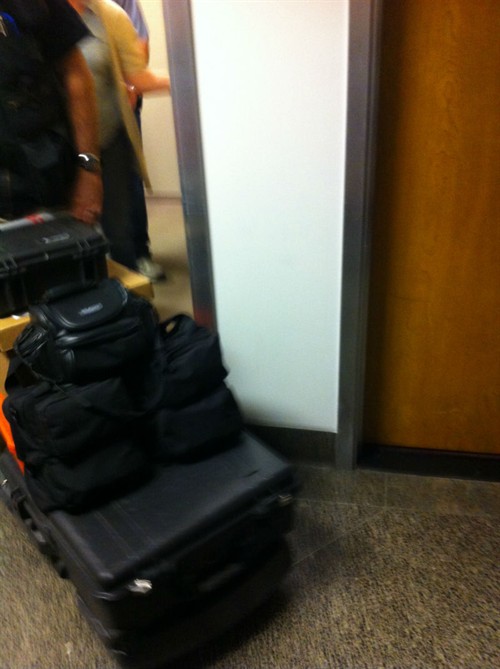 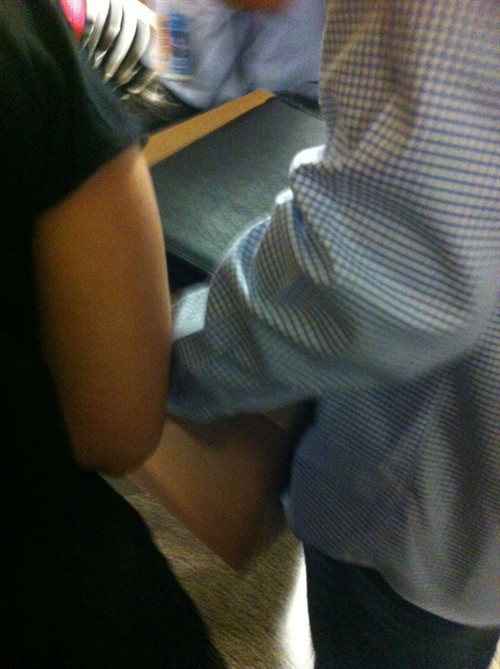