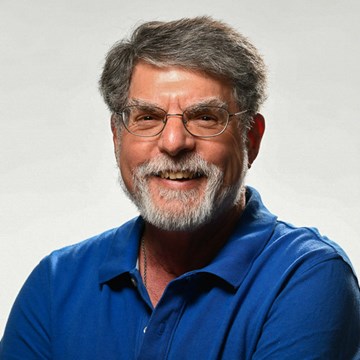 Richard Zeiger spent his working career involved in California government and politics. The first half of his life he was a journalist, first for the Riverside Press-Enterprise where he covered local government and then became the paper’s Sacramento correspondent.
He was later named editor of the California Journal, which at the time was the state’s foremost monthly devoted to California government.
The last half of his career he worked for the state, mostly with the Legislature where he was a staff member for leadership in both the Senate and Assembly.
The last four years he served as chief deputy in the California Department of Education. In that capacity, he served as a member of the boards of the California Teachers’ Retirement System and the California Commission on Teacher Credentialing.
Although now mostly retired, Richard maintains a small education consulting practice and has indulged a longtime avocation by opening a photography studio in Old Town Sacramento.