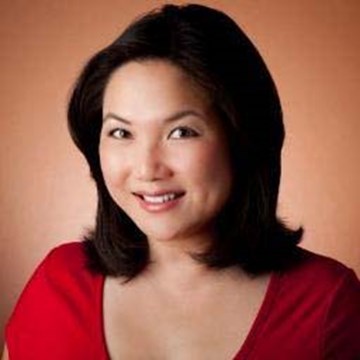 Pamela’s career spans the fields of broadcast journalism, public relations, and communications training. Currently, she is Director of News and Media Relations for UC Davis Health, one of the nation's leading academic health centers.

Previously, Pamela was a television news anchor and reporter. She was nominated for an Emmy award for her work as host of the cultural affairs program “KCRA 3 Common Ground” and received the Unity Award in Media for political reporting.

She is an active member of the Asian American Journalists Association (AAJA), where she has served on both the national and chapter boards. She is the founding co-director of AAJA’s Media Institute, leading a team of award-winning journalists to train thought leaders to become valuable sources to the media. In 2015, she was named AAJA’s Member of the Year.

Pam holds a degree in Rhetoric and Communication from UC Davis.