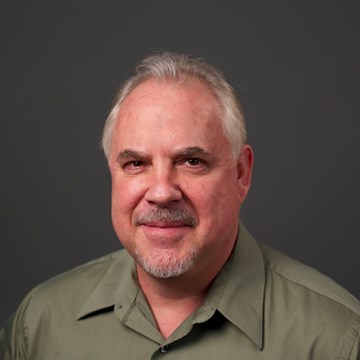 Matt Pacini comes from a musical family, tracing their roots all the way back to 18th century Italian opera composer Giovanni Pacini.

Exposed to music early – his father was a jazz musician who also loved classical music - Matt picked up the guitar at age 3, landing his first gig in a rock band at age 13.

In his spare time, Matt can be found writing screenplays, directing independent film, working on his first novel, photographing anything interesting or beautiful, listening to & composing music, and whenever possible, hiking in the mountains in hopes of encountering a wayward Sasquatch :)