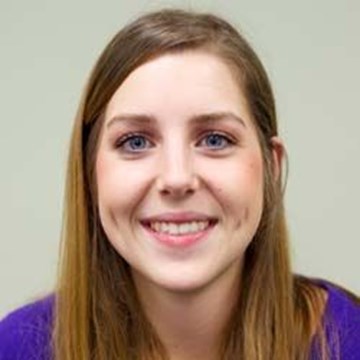 Kaitlin's initial interest in Journalism was sparked by a sixth grade assignment on Amelia Earhart.  Told she could do the presentation however she desired, Kaitlin, thinking outside the box, chose a news broadcast.  From that day on, Kaitlin's answer to the question "What do you want to be when you grow up?" was "A Journalist."  Through debate and creative writing classes and a stint as copy editor of her high school yearbook, Kaitlin learned how to speak, investigate and report.

When she is not in class or at Capital Public Radio, she can be found with a black Cocker Spaniel named Trigger at her side.