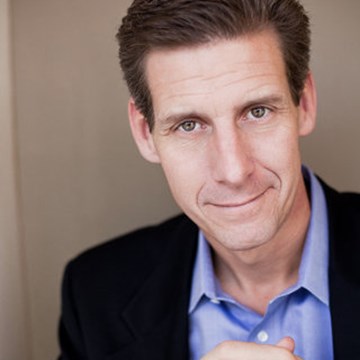 Ryssdal began in public radio as a intern, then reporter and finally substitute host for The California Report at KQED-FM in San Francisco. After graduating from Emory University, Ryssdal spent eight years in the United States Navy flying from the aircraft carrier U.S.S. Theodore Roosevelt and as a Pentagon staff officer. Before his career in public radio, Ryssdal was a member of the United States Foreign Service in Ottawa, Canada and Beijing, China.

He lives in Los Angeles with his wife and four children.