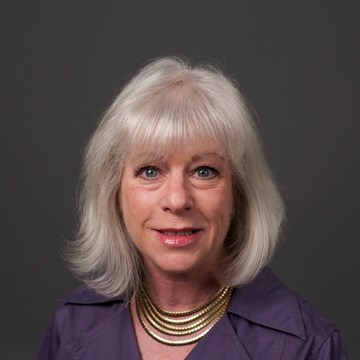 Elaine Corn is a former news editor turned food editor and author. Her journalism career began with a bachelors of journalism from the University of Texas-Austin and in succession with jobs as copy editor at the Dallas Morning News and Austin American-Statesman. While in Austin, Elaine became interested in food and created the paper's first food section, becoming its first food editor. To learn more about food, she cooked her way from Europe to Israel and onto a private yacht sailing from Greece to Turkey as its only cook. Once back in America, she headed up food sections for the Louisville Courier-Journal and Sacramento Bee. While at the Bee, the paper won awards for Best Food Section and Best Food Reporting from the Association of Food Journalists. She is author of six cookbooks. "Now You're Cooking: Everything a Beginner Needs to Know to Start Cooking Today" won Julia Child and James Beard culinary awards. Having begun a conversion from print to radio journalism, Elaine continues the search for food stories in every corner of life.