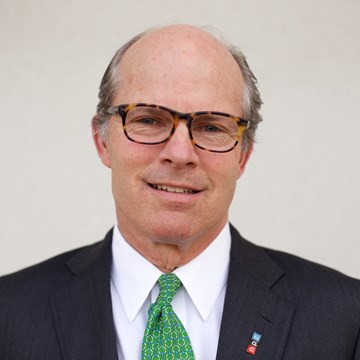 Craig was the Managing Director of Foundations and Corporate Development. He worked with foundations and corporations on a local, regional, statewide and national level to cultivate funding support for Capital Public Radio’s high-impact initiatives. He took a creative, collaborative and community-based approach to building philanthropic partnerships to drive the mission-driven reputation and institutional growth of Capital Public Radio, one of the leading NPR affiliates in California.

Craig has 15+ years in multi-media production, development and project management.  His professional career includes senior development and managerial positions with Petry Media, Incorporated and National Public Radio. He was a co-founder of Seattle-based @Large Productions, LLC where he developed and executive produced a number of private-label programming features for many of America’s leading brands including, MSNBC, Microsoft, ATT Wireless, Outside Magazine, Expedia.com, Encarta and others.  His award-winning work has aired on CNN, MSNBC and CBS.

He holds a B.A. in Psychology and a M.Ed. in Education. In 2015 he received a merit scholarship for the Executive Program for Nonprofit Leaders (EPNL) at Stanford University. In May of 2016, he completed a one-year program at the Harvard Kennedy School of Government. Craig has a keen interest in social justice issues including climate change, food and sustainability. He and his wife Susan live in the El Dorado foothills. Their passions include skiing, hiking, the Boston Red Sox, and their Springer Spaniel Barkley. They have two daughters, Tiffany and Megan.