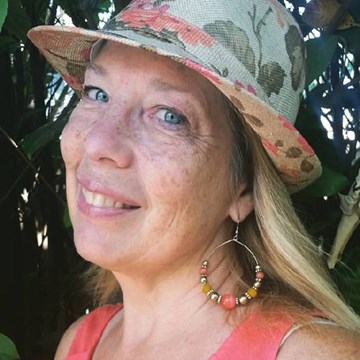 From the first day she attended a broadcasting class in college, Carmen was hooked and knew radio was what she wanted to do. So she included radio broadcasting in the list of subjects she chose to pursue, which also included Music, English and Communications.

Fast forward 15 years, and Carmen found herself not only raising three kids, but working for a Christian radio station programming music, hosting a show and creating daily traffic logs. Since then she has worked in the news department for a major Christian network and hosted middays at the only FM station in the Napa Valley. She also discovered she could sell advertising, write and produce commercials, maintain a blog and host live broadcasts and events.

Carmen believes that each job she has held is a stepping stone to what comes next. She is very excited to be a part of the Capital Public Radio team and really appreciates being able to combine her interest in current events with her love of music by being a part of both the news and music stations at CapRadio. She was also excited to discover that she shares a birthday with John Lennon and Camille Saint-Saens.

When she's not working Carmen enjoys improvisational piano playing, yoga, running 10K’s and being outdoors as much as possible.