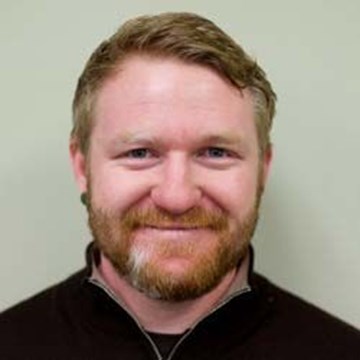 Brandon Marshall is a fourth year student at CSU Sacramento finishing a B.A. in government-journalism and digital media minor. As an intern for Capital Public Radio's documentary series, The View from Here, he researches community health topics for multimedia productions, assists staff reporters, creates and maintains relationships with  industry leaders and joyfully completes any other needed task.

Prior to college Brandon spent four years in the US Navy with Amphibious Squadron Seven aboard the USS Bonhomme Richard (LHD-6). He deployed three times in his four-year stint. In 2004 and 2007 he called the Persian Gulf home while supporting Marine Corps ground forces in Iraq and Afghanistan, In 2006 aboard the USNS Mercy (T-AH-19) he deployed as part of a large team of military, non-governmental organizations and doctors from several countries. Successfully providing humanitarian assistance to several locations in the South Pacific Ocean made it Brandon's favorite deployment.

Brandon lives in Sacramento with his lovely wife. He spends his spare time polishing his photography and videography skills, learning about local Non-Governmental Organizations and playing harmonica.