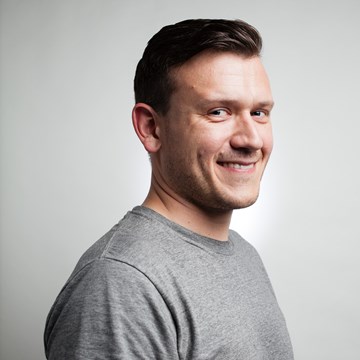 Bert Johnson was a reporter and producer based in Reno, where he covered the state legislature and stories that resonate across Nevada. He began his career in journalism after studying abroad during the summer of 2011 in Egypt, during the Arab Spring. Before he joined Nevada Public Radio and Capital Public Radio, Bert was a contributor at KQED and the Sacramento News & Review. He was also a photographer, video editor and digital producer at the East Bay Express. He also previously worked as a producer on Insight with Beth Ruyak.

Bert likes tinkering with bikes, backpacking the Sierra and studying Spanish, which has helped him cover stories in Mexico City and Puerto Rico.