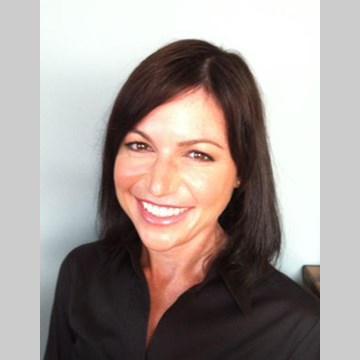 Amy Isackson is a freelance journalist who covers California's U.S.-Mexico border, Tijuana and immigration. She has taken public radio listeners down into drug smuggling tunnels, out to sea in search of smuggling boats, on immigration "raids" and to the scenes of gruesome drug cartel murders, among other places.

Her work has been recognized with numerous awards including "Best Writing" from the Associated Press Television-Radio Association of California and Nevada, three Best-In-Show's from the San Diego Society of Professional Journalists and the Ruben Salazar Journalism Award. Isackson is also a two-time winner of the Sol Price Prize for Responsible Journalism from the Society of Professional Journalists for her story about high school students smuggling people and drugs across the U.S.-Mexico border and a multimedia project called "Border Battle: Bringing Home the Drug War."

She got her start in public radio by pitching stories about equine dentistry and sheep shearing to Radio New Zealand.