The Sacramento Police Department has proposed several changes to the city's panhandling and nuisance ordinances and the Sacramento City Council Law and Legislation Committee has voted to move the new ordinance proposals to a vote of the full council.

One change would prohibit people from begging for money at gas stations or ATMs, on Regional Transit, or within 50 feet of RT stops.

It would also prohibit them from panhandling motorists in the median of roadways, within 200 feet of intersections, or within 35 feet of a driveway of a business.

Captain Justin Eklund says a person would still be able to ask for money from people walking on the sidewalk.

"There is nothing in the law that says a person can not solicit a donation from another person. Right? It just says where you do that. So, the only restrictions on this is the manner in which you do that and several areas where you specifically do that."

Bob Erlenbusch is with the Sacramento Regional Coalition To End Homelessness and says the rules are discriminatory.

"You have a number of laws already on the books in terms of stalking and harassment and all that. You don't need this ordinance that essentially continues to criminalize homeless people."

Another change would require owners of vacant buildings to barricade any alcoves three feet wide or larger. 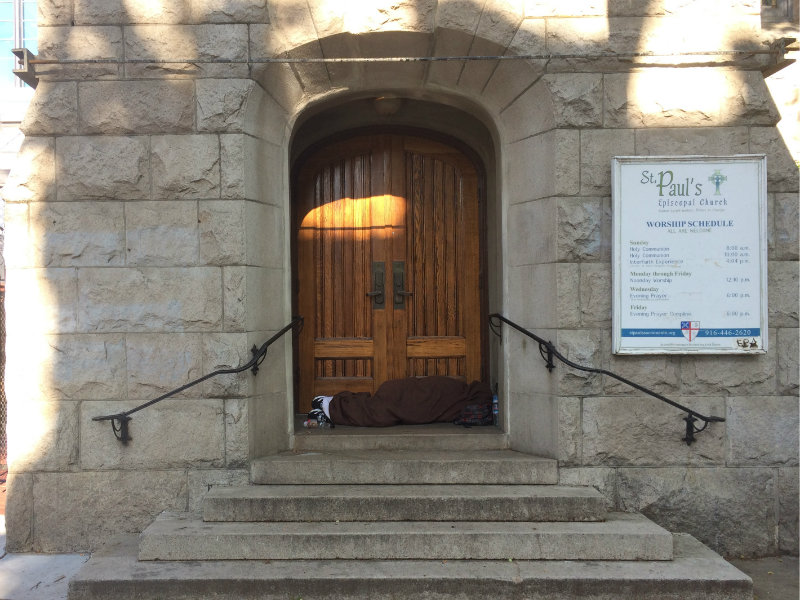 Other proposed changes include banning megaphones in residential zones and prohibiting stationary picketing within 300 feet of a residence.

The updated ordinances would allow police, park rangers, or the city manager to legally remove someone who is being disruptive at a park.

This includes people who invite themselves to private parties and adults without children who linger in a children's playground area. Currently a person can be told to leave, but there is no legal means to actually remove the person. 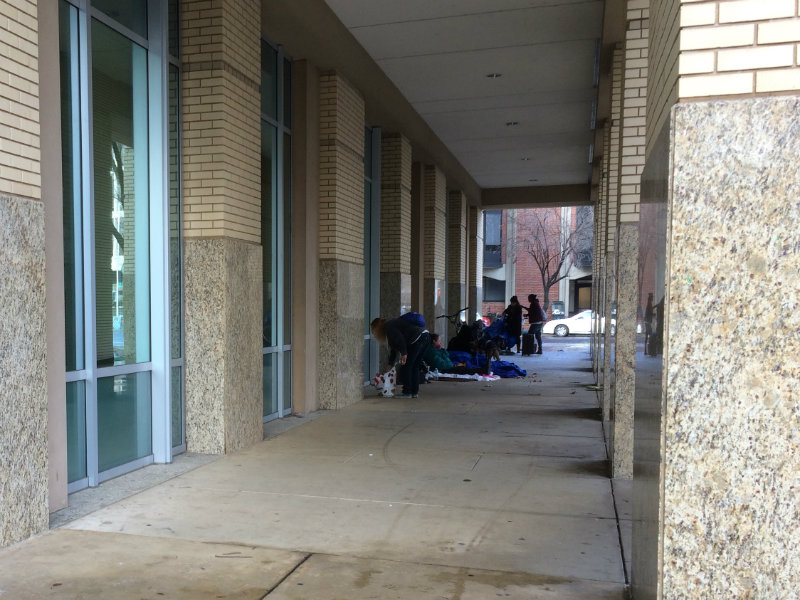 ‘I Feel Your Frustration’: In Podcast, State Surgeon General Gets Personal About Pandemic