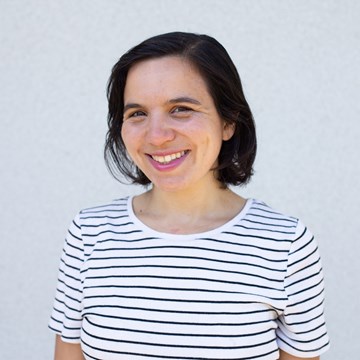 Sammy Caiola has been covering health care in California for the last seven years. Before joining CapRadio in 2017, Sammy was a health reporter at The Sacramento Bee. She has degrees in journalism and gender studies from Northwestern University.

Over time, Sammy has developed an interest in trauma and its impact on mental and physical wellbeing. Her major projects have explored Black child mortality, suicide in rural towns, health care for undocumented Californians and the aftermath of sexual assault. She was part of a National Edward R. Murrow Award-winning project about aging, and was recognized by the Society of Professional Journalists for her breaking news coverage of the 2020 racial justice demonstrations.

Sammy is an amateur musical theatre performer and an avid hiker. She hails from Long Island, New York.