Twin Peaks and all of David Lynch's work is as much an aural experience as it is visual. The series returned to television this week, 26 years after the second season finale.

Saturday (5/27) I'll be playing soundtracks from Lynch's movies and artists who have been influenced by and worked with the filmmaker. On the podcast, CapRadio staffers, Cale Wiggins, Julia "Bob Check"  Mitric and Victor Forman all share what they love about the series then and now. 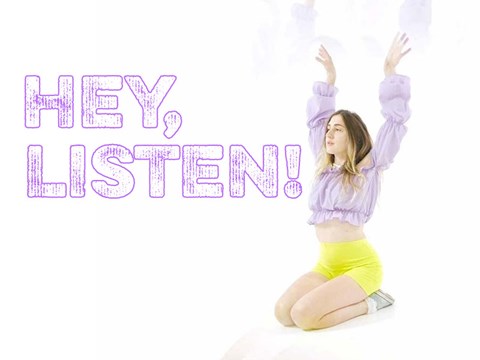 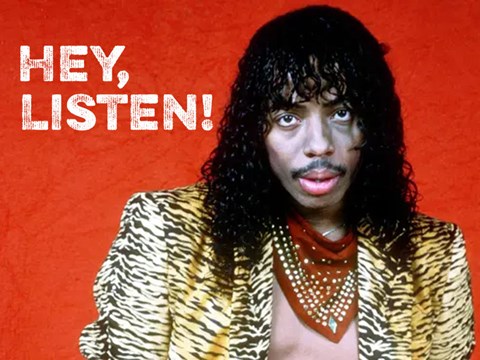 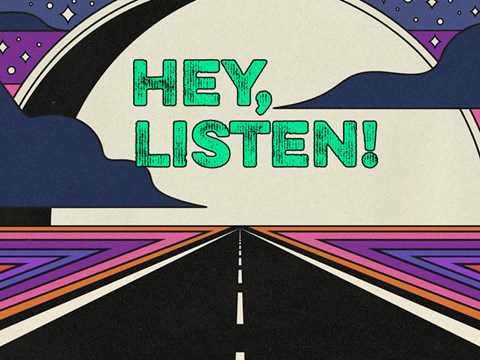