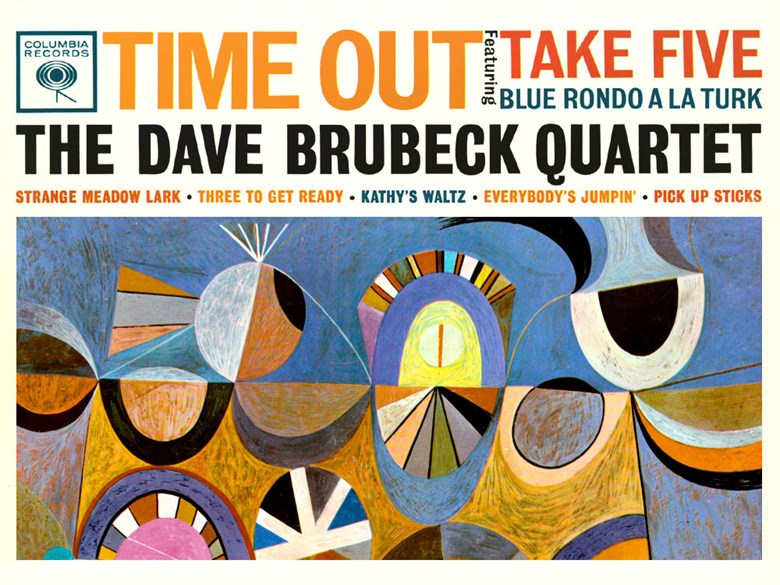 Recorded in 1959, Time Out has become one of the best-known and biggest selling jazz albums of all time. The record was so commercially successful -- thanks in large part to the appeal of "Blue Rondo a la Turk" and "Take Five" --  that it's easy to overlook just how experimental this recording really was when Brubeck first proposed it.

Time Out was such a departure that the executives at Columbia, the record label Brubeck was signed to, initially resisted making it. Company president Goddard Lieberson ultimately gave Brubeck the green light after first convincing him to also record a more conventional album of songs associated with the South. That album was Gone With The Wind, also released in 1959.

So what made Time Out so controversial? The answer is in the title. Brubeck wanted to compose and record tunes that featured uncommon time signatures. Common time in western music traditionally meant 4/4, or four beats per measure. In the case of a waltz, three beats per measure.  But Brubeck was intrigued by what neo-classic composers like Stravinsky, Prokofiev and Bartok were doing in odd time signatures like 9/8, 6/4 and 5/4.

In the audio feature accompanying this article, Joe Gilman demonstrates at the piano some of Dave Brubeck's experiments in time and gives us some background about the influence these 20th Century classical composers had on him.

The Joe Gilman Quartet will perform all of the selections from Time Out during a special concert on Saturday, April 15th at the Buddhist Church of Sacramento. Vocalist Vivian Lee will open the concert, which starts at 6 p.m.  Click for more details. 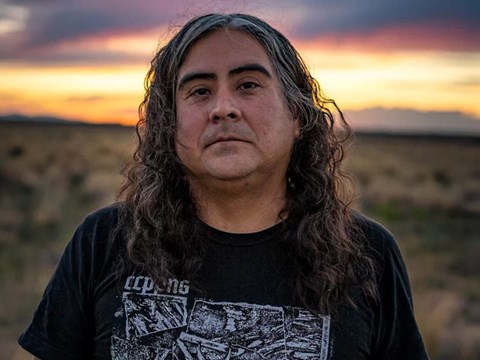