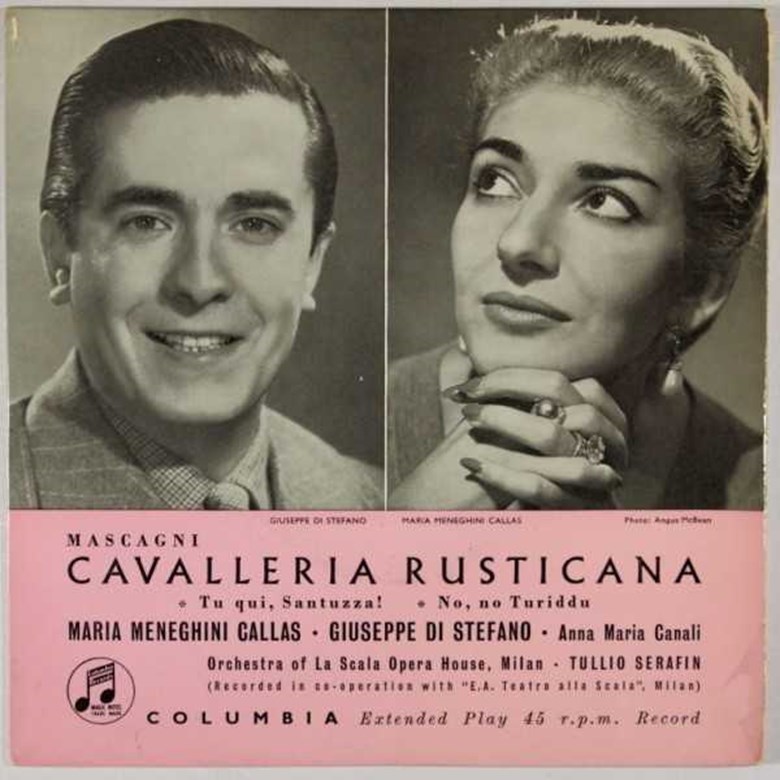 Cavalleria Rusticana or Italian for "rustic chivalry" is an opera in one act by Pietro Mascagni to an Italian libretto by Giovanni Targioni-Tozzetti and Guido Menasci, adapted from a play and short story written by Giovanni Verga. Considered one of the classic verismo operas, it premiered on May 17, 1890 at the Teatro Costanzi in Rome. Since 1893, it has often been performed in a so-called Cav/Pag double-bill with Pagliacci by Ruggero Leoncavallo.