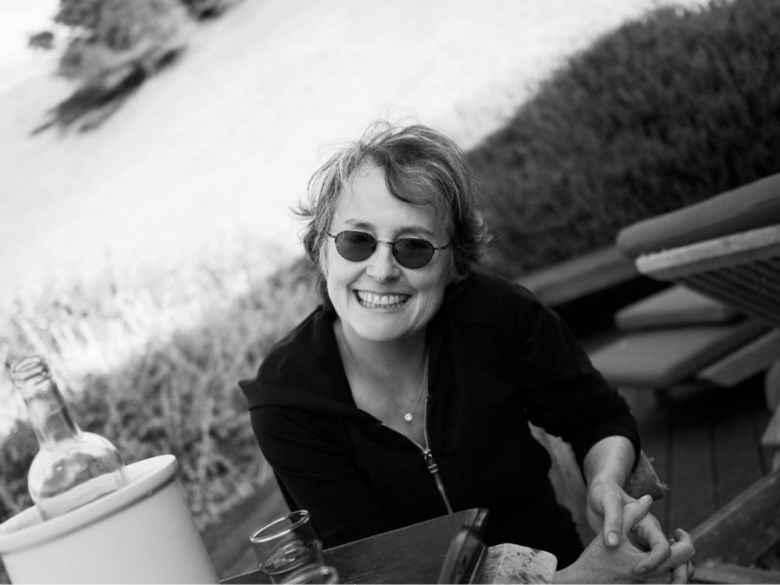 Waters, who opened the legendary Chez Panisse in Berkeley in 1971, has become the defacto expert on organic as well as gourmet cuisine and is highly sought after both in and out of the culinary world. Capital Public Radio's interview with Waters coincides with her visit to Folsom Lake College's Harris Center for the Arts on Sunday, March 12.

"The best way to look at it is to try and count how many farmers' markets have sprung up around the state," says Waters. "I know that just in Berkeley in the last 40 years you can find a farmer's market every day."

Waters, however, has aided in altering the California culinary landscape. According to Waters, in the beginning of her gastronomic career, many Bay Area French restaurants were not locally sourcing the produce, instead importing it from France.

"Before I started the restaurant, I had this great trip to France when I was 19, and I experienced kind of a slow food culture," says Waters. "It was like an epiphany for me - I came back and I wanted to live like the French, so I started to look for that food and ended up at farm stands."

Thus born was Waters' slow food revolution. And right here in Sacramento, a similar kind of revolution is happening - restaurants focusing on using only locally-sourced, sustainable food products to feed their patrons.

"I just thought it [the farm-to-fork movement in Sacramento] was great," says Waters. "I think we need to imagine these things - maybe they aren't going to happen right away - but we have to put them out there so people can hear about that idea and wonder about it."

Despite heralding the organic and farm-to-fork movements, Waters admits that she has some concerns about corporate America appropriating the movements.

"I'm always worried about how corporate America is co-opting the real food movement," says Waters. "It's an effort of the fast food culture that we live in to take these terms and confuse people. The words natural and grass-fed are very ambiguous ... it's the reason we all need to be actively educated."

After Debilitating Injury, AirAligned Founder Plans Next For Next Aerial Dance