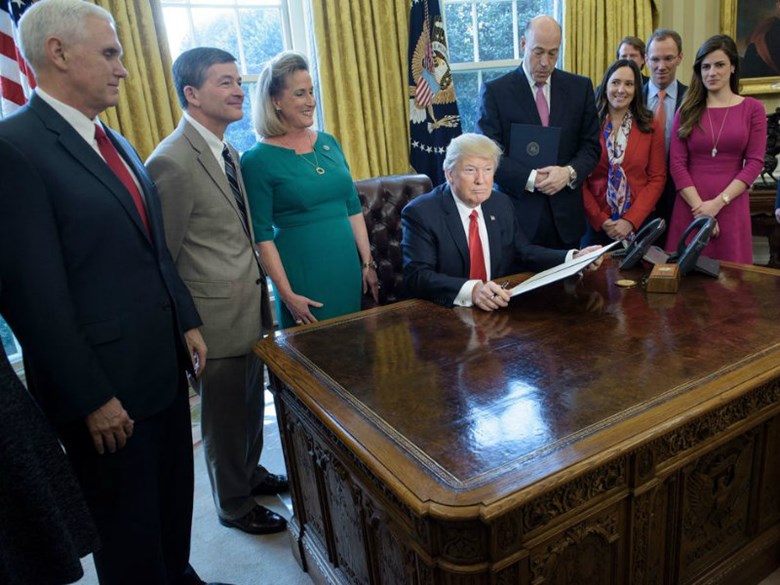 A long-awaited replacement to the Affordable Care Act was released on Monday by House Republicans, and it’s already receiving criticism from many on the right.

Senators Rand Paul and Mike Lee held a press conference Tuesday expressing their concerns over the legislation and the uphill battle it is likely to face.

Politico’s Chief White House Correspondent Shane Goldmacher has been following the Trump administration’s response to the new legislation and its fate in Congress.