"A Face In The Crowd" To Most, A Dear Friend To One 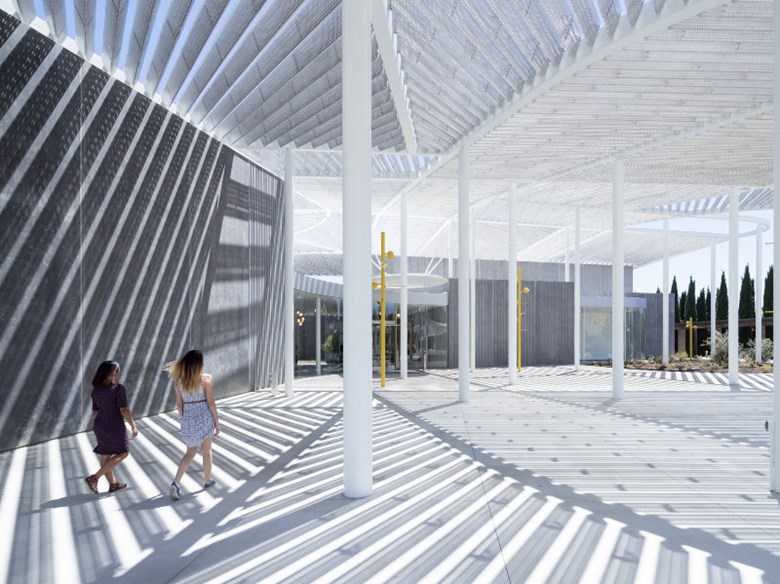 Sacramento artist Tony Natsoulas will have his new documentary play this weekend at the Manetti Shrem Museum in UC Davis.

Natsoulas is a familiar figure to many in the region. From his deep roots in Davis, where he began sculpting and attended university, to Roseville, where he serves as the exhibition curator at Blue Line Arts, Natsoulas has created a legacy.

His film titled "A Face In the Crowd" attempts to capture that legacy for generations to come. It was directed by Benjamen Fargen, a longtime friend of Natsoulas.

We’ll learn more about Natsoulas’ work and why Fargen turned his attention from building guitar amplifiers — his day job — to making a film about the life of his friend.