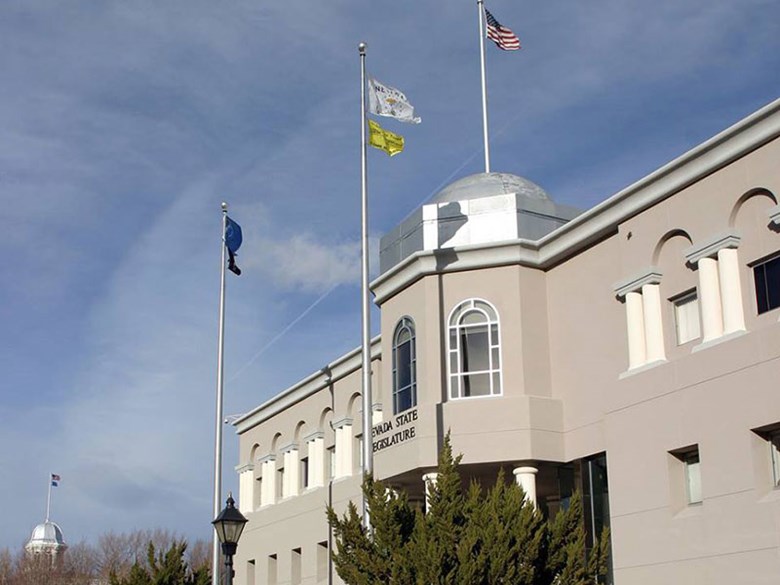 As the first days and weeks of Trump’s presidency continue in controversy, we will hear from a diversity of voices in California on how they’re responding to his actions.

Steve Frank is the editor of the California Political News and Views newsletter and has been a Republican political strategist for decades.

He believes California could learn quite a bit from the federal government and should not juxtapose itself in opposition to Trump’s actions. Frank joins Insight to explain.

Husband And Wife Duo Gear Up For Nevada City Show