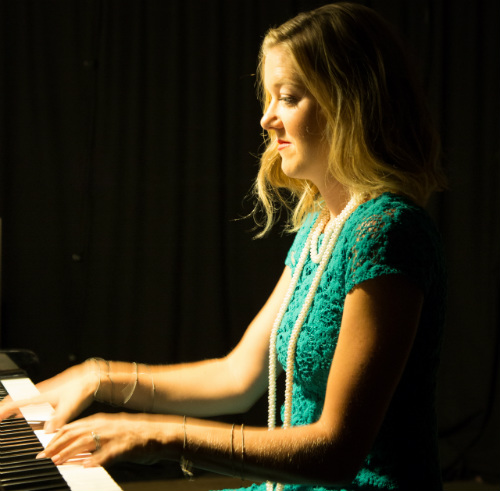 My daughter, Erica, was a music major in college.Her instrument was piano, and she gave a recital in her junior year. She played "Clair de Lune" as her finale. She played it flawlessly. Her interpretation of the piece was a velvety smooth, enchantingly wistful, heartfelt offering of musical love that, to this day, brings me to tears when I hear it played just about anywhere.

That was eleven years ago. Every trip to piano lessons, dollar spent on pianos, and tuition to that college became a faint memory because classical music found its way into my soul that day.