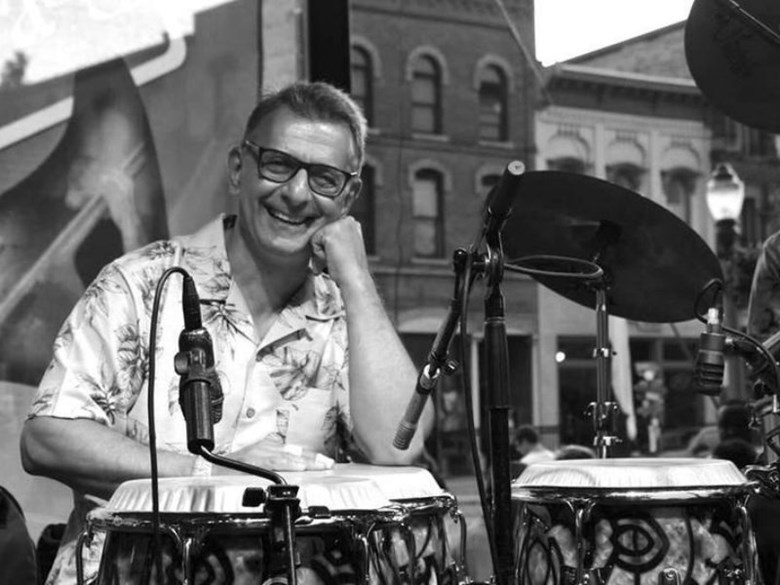 If you’re looking for a new take on a holiday classic, CapRadio Jazz host Gary Vercelli has a few suggestions for you.

Below is some music from this week's Sound Advice.

Below are music recommendations for this week's Sound Advice.

On his brand new album, Kurt Elling mixes traditional carols -- like “Little Drummer Boy” and “We Three Kings” – decked out in new arrangements with contemporary originals.

“Sing A Christmas Carol” is composed by Leslie Bricusse and arranged by guitarist John McLean.  It begins with a mosaic of Christmas carols, then transitions to a jazz inspired original.

“In the Western world, whether you’re a Christian or not, Christmas has some kind of seasonal relevance to you,” says Elling, adding, “For me the holiday comes enriched with a lot of beautiful personal memories.”

Elling’s father was a church musician.

“Jingle Bells” is set to a Cha-Cha-Cha rhythm by this Madison, Wisconsin group led by percussionist Alberto Nacif. The CD has an authentic Afro-Cuban feel.

Nominated for a Grammy as Best Jazz Vocal Album, Tierney celebrates the music of rock legend Sting, himself a big lover of jazz.

A vocal instructor at USC, Sutton is fond of thematic presentations. On her previous CDs, she has saluted Joni Mitchell and Frank Sinatra. This track features Tierney is duet with drummer Ray Brinker.

Guitarist John Scofield's latest CD is up for a Grammy as Best Jazz Instrumental Album. It explores country music popularized by Dolly Parton, Merle Haggard, George Jones and others.

Scofield is joined by accomplished colleagues Larry Goldings, Steve Swallow and Bill Stewart in giving these classics a jazz twist, proving Scofield is one of the world’s most distinctive and prominent jazz guitarists.