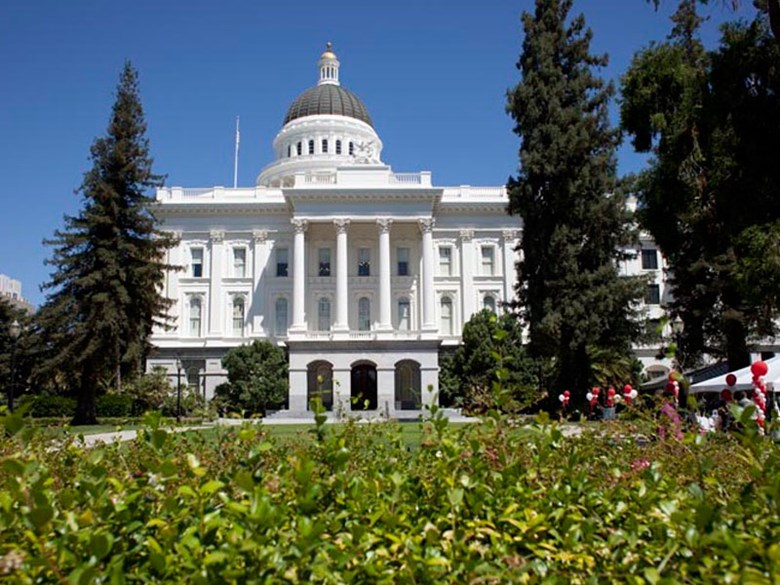 It’s time to look ahead to California’s new Legislature, which is being sworn in on Dec. 5.

Capitol Bureau Chief Ben Adler joins us to talk about the top priorities for California’s state leaders and what Democrats hope to accomplish with a supermajority in both chambers.

Adler says what's most important on the agenda for the supermajority involves holding the line against President-Elect Trump regarding healthcare, the environment, immigration and everything else Democrats feel at risk.

Another objective, which involves working with Trump instead of butting heads is coming up with an infrastructure package for California.

Despite a supermajority in both chambers, Adler explains why that still does not mean good news for Democrats in the state.