It’s often said that “as California goes, so goes the nation.” But that’s rarely been less true than in last week’s election.

Two of California’s most highly respected pollsters say the results underscore just how different the Golden State is.

“We must be drinking different water and breathing different air out here,“ says Field Poll director Mark DiCamillo. “Just whole swaths of the voting public had very different characteristics here in California than was true nationally.”

Among the findings DiCamillo cites:

That diversity is reflected in voters’ political party identity and their views of the role of government.

“When you see the comments of the political leaders – mostly Democrats in California – they’re pretty much reflecting the public will,“ DiCamillo says. “They’re not going way out on a limb by saying we’re going to try to continue our own policies.”

“What the voters have said, really, in this election, is that they want a very specific course for their state,” says Mark Baldassare with the Public Policy Institute of California – a course that’s sharply at odds with Trump and the Republican Congress.

Yet Californians’ support for some liberal ballot measures this election marked a pretty big reversal from previous years.

“It’s not usual that you would have voters support initiatives that voters had conflicting views on in the past,“ says Baldassare. “But we saw in this election really four great examples of it.” 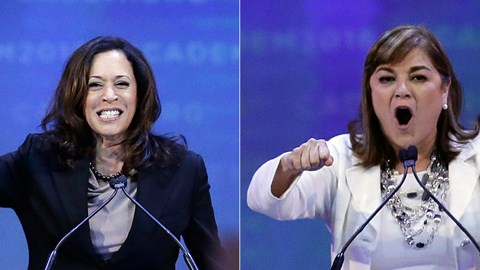 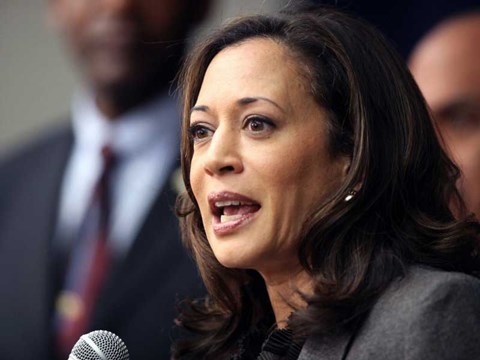