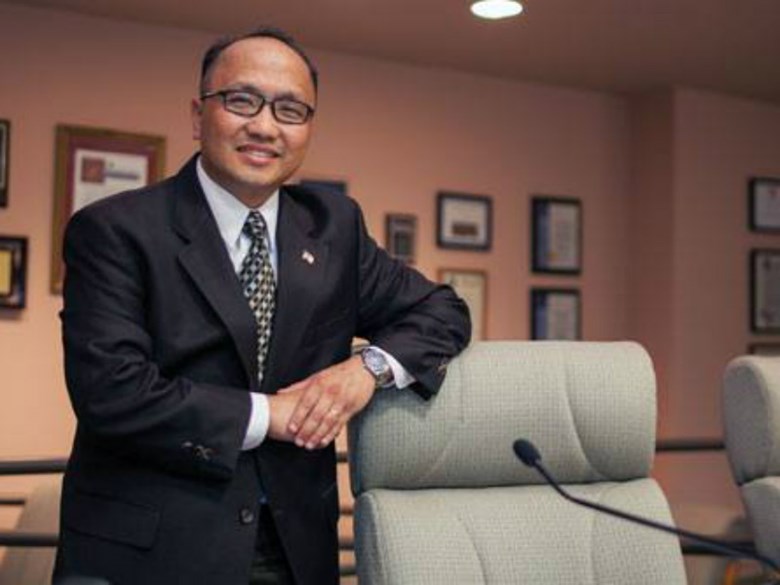 Elk Grove Mayor Steve Ly, formerly a Laotian refugee, has a story to share as the nation’s first Hmong mayor.

Ly’s family fled Laos while an internal conflict was killing thousands of civilians in the southeastern Asian country. Ly barely spoke English when he arrived in California but studied until he was admitted into UC Davis.

This November, he was elected mayor of Elk Grove. He joins us in studio to discuss his personal story and discuss his future plans for the city.