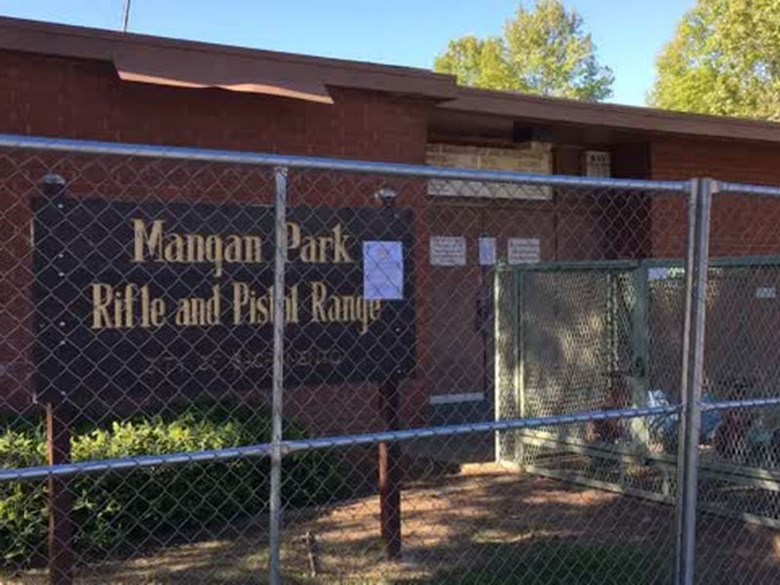 Sacramento City leaders announced on Tuesday that 11 homes near the Mangan Gun Range have elevated levels of lead dust in their backyards.

The gun range closed down December 2014, but a faulty ventilation system caused significant amounts of lead dust to spread in the surrounding region.

The health impacts of lead on children has been well documented and people in the neighborhood have expressed their concerns.

The Sacramento Bee’s Ryan Lillis has been leading the lead dust investigation for the Bee since April; he joins us to discuss the next steps for the city and troubled neighborhood. 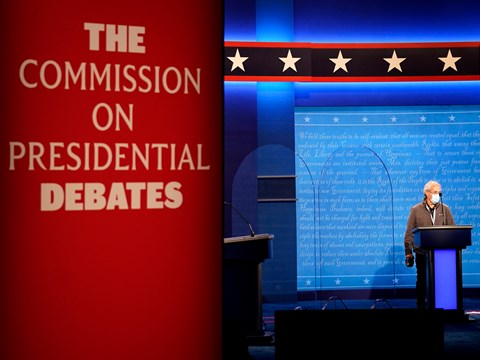