Among the 17 statewide ballot measures California voters face in the general election is Proposition 59, a rare advisory initiative that, if approved, would direct the state's elected officials to work on reversing the effects of Citizens United.

The term refers to the 2010 U.S. Supreme Court decision Citizens United v. Federal Election Commission, which established that the First Amendment applies to corporations and, as a result, the government cannot limit their political spending.

The landmark decision dramatically increased the amounts of money that flowed into political campaigns across the country from corporations and labor unions, allowing them to spend unlimited dollars on political advertisements prior to an election.

In general, Democrats favor overturning the ruling while some Republicans want to see it stand.

Republican nominee Donald Trump has been critical of political contributions from outside groups, but hasn’t proposed specific policy changes to the campaign financing system.

Should voters approve Prop 59, California's elected officials would be instructed to try to overturn the Citizens United ruling through an amendment to the U.S. Constitution or another avenue. But because the measure is advisory, the officials aren't legally mandated to follow the voters' wishes.

Supporters nonetheless want to see passage of the proposition.

"We’d like to send a message to our congressional members that they need to take action," said Kathay Feng, executive director of California Common Cause. "And therefore this kind of unlimited spending that we’re seeing right now in the 2016 elections could be reined in."

Opponents of the measure say Prop 59 is dangerous. They worry it may spur a string of advisory ballot measures in California on such issues as abortion and gun control.

In addition, there are already too many measures on the ballot for voters to realistically handle, according to Republican state Sen. Jeff Stone.

"We don’t have room for these nonbonding initiatives that do nothing more than waste the taxpayers' time," he said. "This does nothing. It doesn't make a law, it doesn't repeal a law."

More than $240,000 has been contributed to support the measure. No contributions have been reported in opposition, according to the latest campaign spending filings.

California is among 26 states that allow citizens to make policies directly through initiatives. About a dozen of those states, according to Feng, allow for measures like Prop 59 that let voters instruct officials to take action. 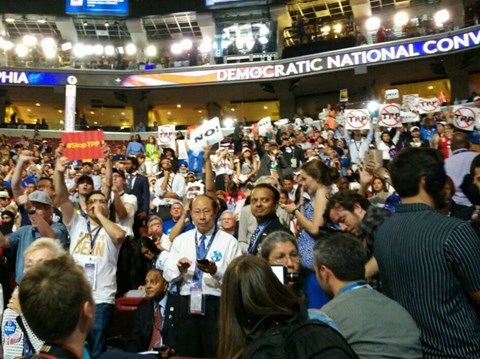 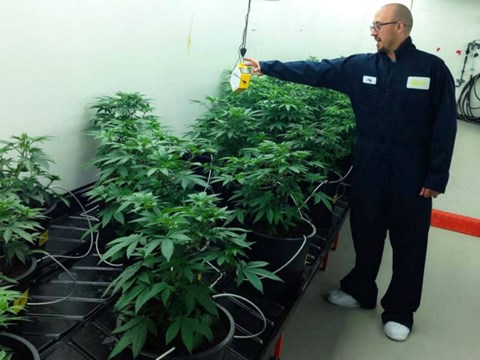