Imagine leaving the Very Hungry Caterpillar to forage in a field with one type of crop.

According to entomologist Will Wetzel, that leaf-muncher would be a very happy camper. The way Wetzel describes it, the field of mono-culture is like "a buffet" where every dish is equally nutritious and appealing to the caterpillar.

But a farm with greater crop diversity is a different story for plant-eating insects.

"A poly-culture where you have a lot of different varieties and genotypes of crops is like a buffet where every other dish isn't just distasteful it's actively harmful to the insects," explains Wetzel.

Wetzel is now Assistant Professor of Entomology at Michigan State University, but he worked on the study as a UC Davis postdoctoral fellow.

What Wetzel and his fellow researchers found suggests that varying the kinds of nutrients insects take in could be one way to ward them off and possibly decrease crop damage without using pesticides.

"We can suppress insect pests by increasing the differences in nutrients that insects experience in a field of crops," says Wetzel.

Breeding crop varieties that have different nutrient levels within one plant could be one strategy. Like a corn plant with identical ears of corn but stalks and leaves with varied nutrients.

"And so when insects move from plant to plant in this field, they are experiencing differences in the nutrient levels," Wetzel says.

"And our results say those differences are difficult for insects to deal with. When they encounter the wrong nutrient levels they're going to be harmed. They'll have low growth and low survival and they'll be able to do less damage to the crops themselves." 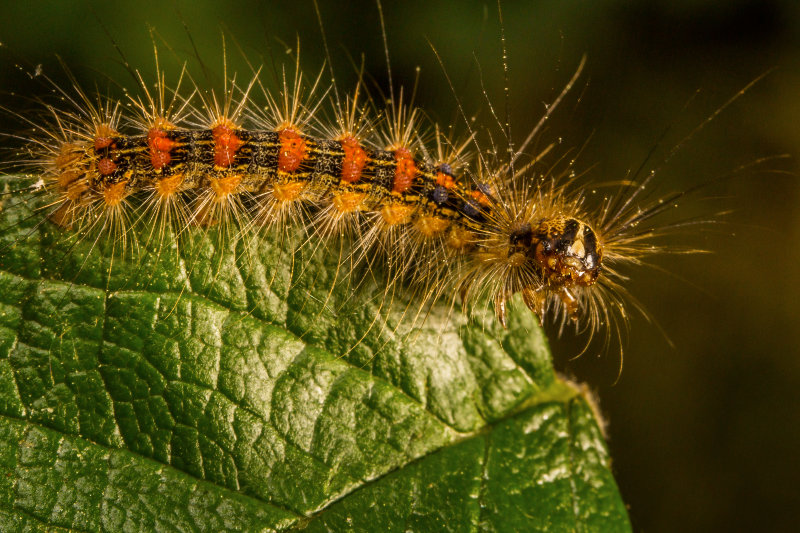 The UC Davis-led study appears in the journal Nature.

Wetzel says a next big step for scientists will be to identify specific genotype varieties that could work in this context.

The study examined 53 insect species, including the beet armyworm, diamondback moth and corn earworm which cause damage to crops across the globe.