At first glance, Proposition 53 on California's November ballot could bore you to tears. The measure is about revenue bonds, but its outcome at the polls could throw a roadblock in front of the state's plans to build a high-speed rail system or its biggest water project in decades. 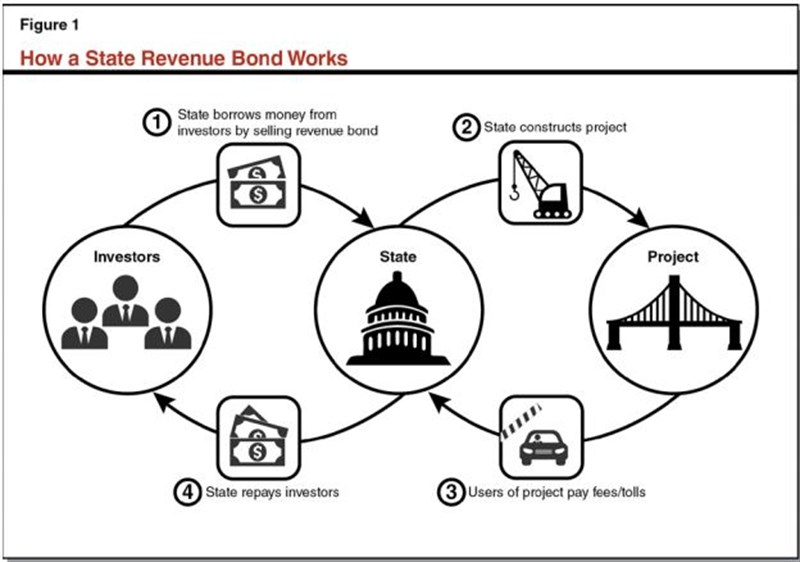 Here's how it works. Let’s say California wants to build a big bridge, dam, or train system. The state borrows money to pay for it by selling bonds to investors. There are two kinds of bonds it can sell. General obligation bonds are repaid, with interest, from the state’s general fund. That’s taxpayer money and requires voter approval. But revenue bonds don’t. Users of the project pay the bonds back – through revenues like bridge tolls. Proposition 53 would change that.

“It simply requires that any revenue bonds issued by state of California in excess of two billion dollars be approved by the voters, that’s all it does," says Prop 53 supporter Jon Coupal, with the Howard Jarvis Taxpayers Association.

He says the measure is really about preventing too much state debt. He wants to stop the state from building big projects with murky financing or at least give voters a chance to decide.

“When you get into the area of these megaprojects, like high-speed rail, like the twin tunnels, then the financing scheme becomes more and more speculative,” says Coupal. 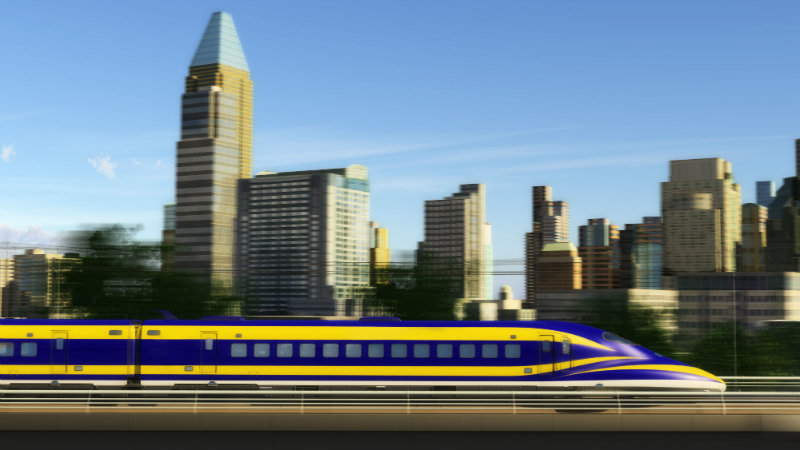 He’s talking about two expensive and controversial projects, backed by California Governor Jerry Brown: the $68 billion high-speed rail system and the $15 billion twin tunnels that would carry water from the Sacramento-San Joaquin Delta to Central and Southern California.  Under Prop 53, both would require voter approval. But the nonpartisan Legislative Analyst’s Office says it’s unclear which other projects would be affected. And that’s exactly what worries opponents.

That man is Dino Cortopassi, a Delta farmer who has been outspoken against the tunnel project. Prop 53 was his idea and he and his family spent more than $4 million to get the measure on the ballot.

“I’m not opposed to generating more water for California for goodness sake. I’m opposed to damn boondoggles like this that are nothing more than a way to spend public money,” said Cortopassi during a press conference in Sacramento this spring.

Governor Brown has just put $1.7 million into the campaign to defeat Prop 53. Many business, environmental, and labor groups oppose it too. Loren Kaye says they fear the measure would undermine local control and put projects on hold.

“If you want to improve the toll bridges in the Bay area which are financed by revenue bonds, you’d give voters in Los Angeles and San Diego the ability to approve or turn down those proposals even though they may never drive on those toll roads,” says Kaye.

Prop 53 has been called one of the most complex and unsexy initiatives on the ballot – but likely one of the most important. Because it’s so broadly written, if it passes, it could end up in court.
Follow us for more stories like this