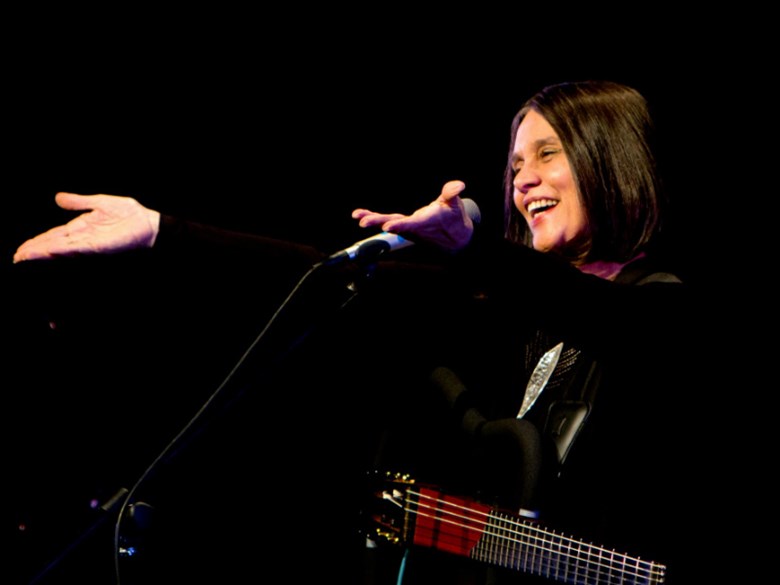 There are a lot of great new jazz recordings being released and there are some great opportunities coming up to see some great jazz live in the region.

Jazz Music Director Gary Vercelli joins us on Insight to highlight some of the songs you should be listening too, and we’ll hear a track from a local band performing this weekend.

Below are the tracks that will be featured:

It wasn’t too many years ago that a young trumpeter from Canada was wooing audiences at Sacramento’s Jazz Jubilee.

Now all grown up, Bria Skonberg has just released her first album for a major record label. The eponymously titled “Bria” features many vocal standards plus five original songs penned by this emerging composer.

Bria’s voice has an innocent and alluring quality about it. As a trumpeter, she adheres to the traditional standards and classic jazz she learned as a youngster.

Bria, by the way, continues to foster young talent as an educator. She has performed at over one hundred jazz festivals worldwide and she is the co-founder of the New York Hot Jazz Camp and Festival.

The Wall Street Journal said she is “poised to be one of the most versatile and imposing musicians of her generation.”

An all-star ensemble comprised of eight of the finest performer/composers at work in jazz today, the SFJAZZ Collective’s mission each year is to perform fresh arrangements of works by a modern master and newly commissioned pieces by each Collective member.

The SFJAZZ Collective will perform Friday at the Mondavi Center in UC Davis. The ensemble will present new arrangements of music by jazz innovator Miles Davis, along with freshly minted compositions by the band. 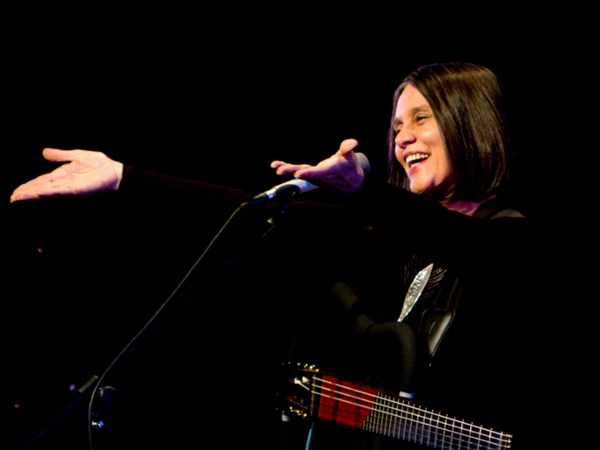 After 20 years of turning down requests to record a jazz standards album, Joyce Moreno has finally agreed to take on the challenge.

On her album "Cool," Joyce flaunts her talent as an arranger, resulting in an album of typically-magical storytelling through a distinctly Brazilian interpretation of classics by the likes of Cole Porter, Thelonious Monk and Harry Belafonte. 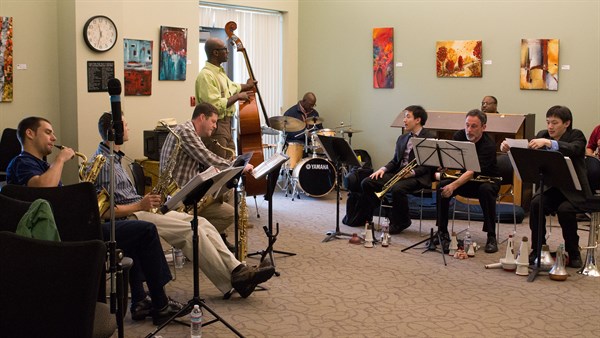 Bassist Harley White Jr. is an Oakland native and the son of prominent bassist and educator Harley White. The HWJO started out performing orchestral blues from the 20s to the 50s. Program staples include classic and original works in the styles of Ellington, Basie and Armstrong. More recently, Funk, Latin and Cabaret favorites have become part of the band’s repertoire.

You can hear our previous interview with the HWJO here.

California’s Pension Crisis: What Can We Learn From Illinois?