CapRadio 88.9 FM's Cale Wiggins gives us the lowdown on what's new and noteworthy in the world of classical recordings for this week's edition of Sound Advice.  Here's what Cale has to say about his picks:

Once Upon A Castle: Neptune Pool 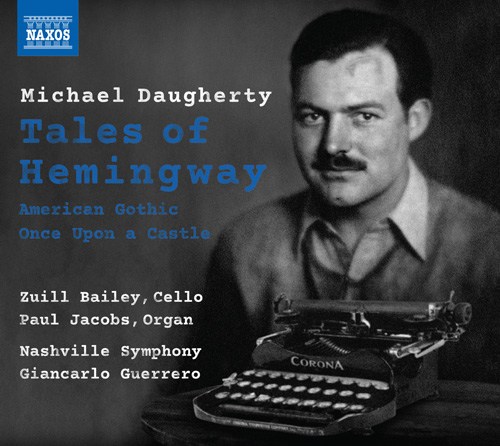 Daugherty is a contemporary American composer. He wrote Once Upon A Castle in 2015. It’s inspired by Hearst Castle, and its numerous connections (William Randolph Hearst, Charles Foster Kane). Neptune Pool is specifically inspired by the massive pool at the castle graced with an equally megalomaniacal statue of the god of the sea (who would, no doubt, be just thrilled at being pinioned by a chlorinated puddle with no ocean in sight).

Esfahani has a light touch and an excellent instrument that is superbly recorded, and the overall effect is much softer and less plucky than most harpsichord recordings. 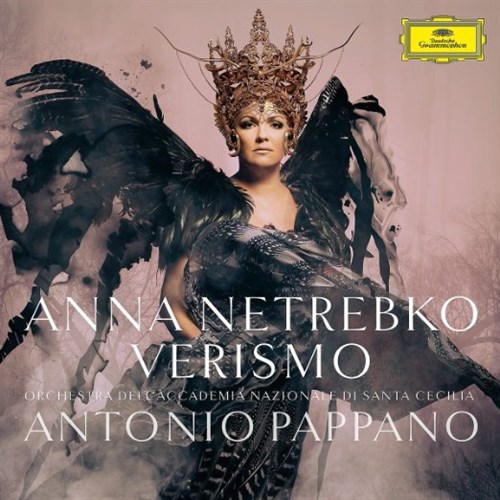 Netrebko’s new album Verismo on Deutsche Grammophon hits stores Sept. 2 and it comes at a big moment for Netrebko. This Summer she has been taking on new, challenging roles, to great acclaim. Today (Sept. 1) in Cologne she’s performing the second of two Gala performances of Manon Lescaut (the complete Act IV is included on the disc featuring her performing partner, Tenor, Yusif Eyvazov). 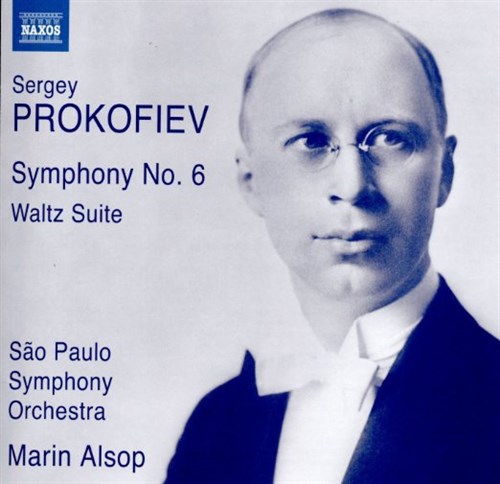 From our current, more gender-equitable, class aware place, the old fairy tale of Cinderella is like a horror story. Prokofiev captured something of the fractured and perverse nature of the story in both of these waltzes that draw you in with mystery and, at the same time, hold you at arm’s length with subtle dissonant harmonies (End of the Fairy Tale) and a careening feeling of inebriation at moments (Happiness). Perhaps not a big surprise from a Soviet artist who, naturally, viewed stories of wealthy royalty rescuing poor maidens from lives of poverty with a jaundiced eye.