With Coachella and Bottlerock behind us, one might think there's not much left of the summer festival season. But we are proving that wrong. Not all festivals celebrate rock stars and flower crowns, some celebrate peaches and tomatoes. CapRadio rounded up a selection of the lesser-known festivals from now until early fall to fill the void in your summer schedule and your tummy.

This free family-friendly event features games and prizes throughout the day. Watch or participate in the peach eating contest and/or peach dessert contest. There’ll also be peach inspired treats and products for sale from about 50 vendors.

This two-day festival gives you a taste of Italian food, culture and entertainment. In addition to entertainment for all ages, activities include traditional games of bocce ball and an Italian car show. If you download and show the festival flyer at the door you’ll get a discount on the entrance fee.

The tradition of this event started in 1947 as the Japanese rebuilt their communities after being forced to leave the West Coast during WWII. All kinds of cultural activities can be found at this festival including flower arranging called Ikebana, Odori classical dancing, a tea ceremony, concerts, Taiko Drum Clubs and many others. You can check the event's website for the full activities schedule. 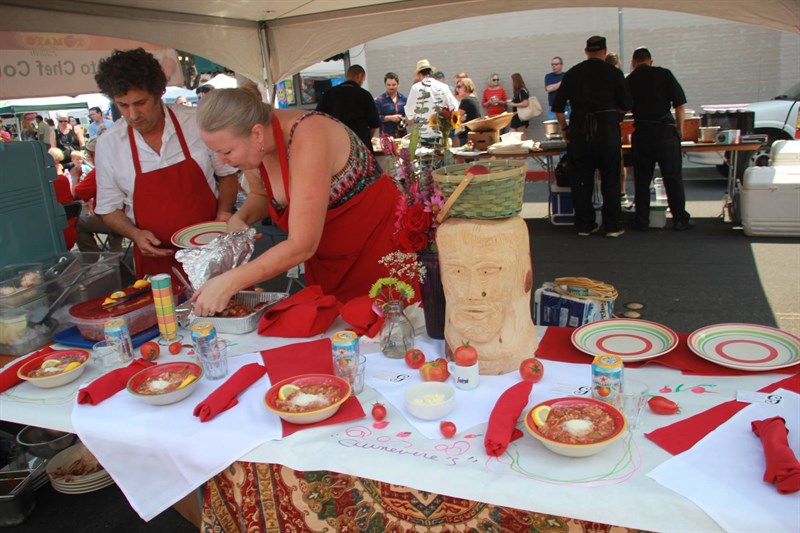 All things tomato can be found at this free family-friendly festival in Woodland. The event includes live entertainment starting at 9 a.m. followed by a salsa tasting competition then a chef’s competition. The festival wraps up with a show by cover band Kiss’N Tell.

The Banana Festival takes place annually with an endless list of banana food items including chocolate banana rum cake, banana cookies, banana pudding cake and many others. There will be about nine live performances during the two-day festival including bands and talent performances.

You can explore works by regional artists, meet big names in the comic book world and heroes of professional wrestling, at this two-day event. Workshops will cover comics, card games, video games, TV shows and movies and vendors will be hawking the very best in nerdy gear and toys. There will also be a costume contest so feel free to dress as your favorite character. 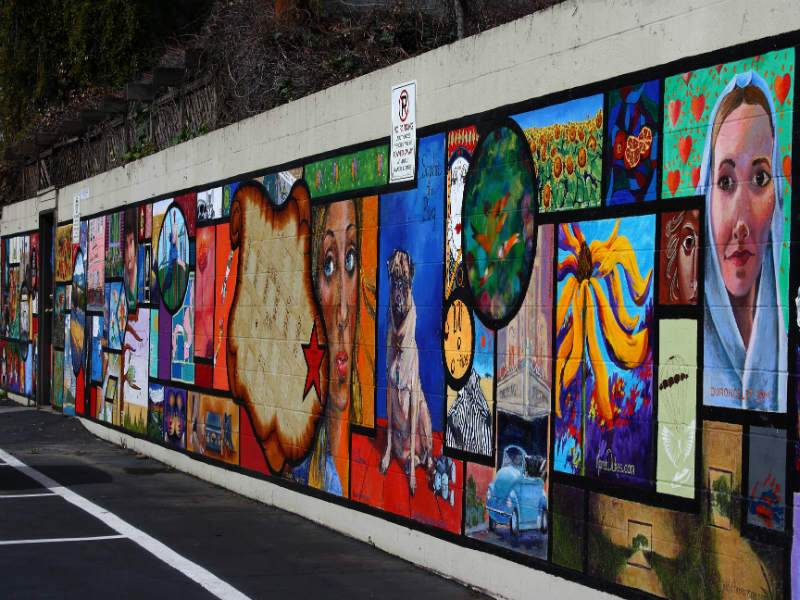 This event is for those who want to see Sacramento transformed. Sacramento artists selected by the art commission will spend a week painting murals on walls in Midtown and Downtown. The festival culminates with an interactive art party on August 27. 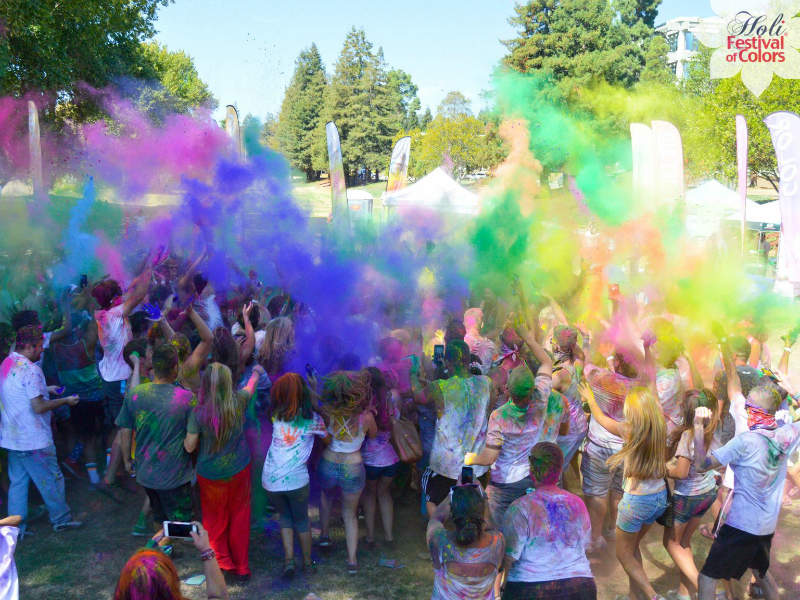 Holi is observed in India to mark the arrival of Spring and as part of the tradition, people throw bright, vibrant colored powder while dancing and singing in the streets. People of all ages participate in this celebration and you can too. The festival includes dancing, live performances, yoga and of course colored powders. You can purchase prepackaged colors at the event but outside colors are forbidden. Also, be sure to wear white so the colors show.

This event features live cooking demonstrations and gives you the chance indulge in some delicious tamales and other “locally inspired” food and wine from California. Festival goers can burn off all the tasty bites by dancing along to live music. You can even adopt a pet from the City of Stockton Animal Shelter Services or Wags and Whiskers of Modesto who will be present at the event as well.

Picture Cesar Chavez Plaza lined with tents, each offering a tasty, unique, burger bite. That's the Sacramento Burger Battle. You can sample as many burger bites, sides and desserts as you can squeeze into your gut and then cast your vote for your favorites. One ticket gets you into this annual charity cook-off battle benefiting the Crohn’s and Colitis Foundation of America. There is a limited number of tickets for presale, no tickets will be sold at the event.