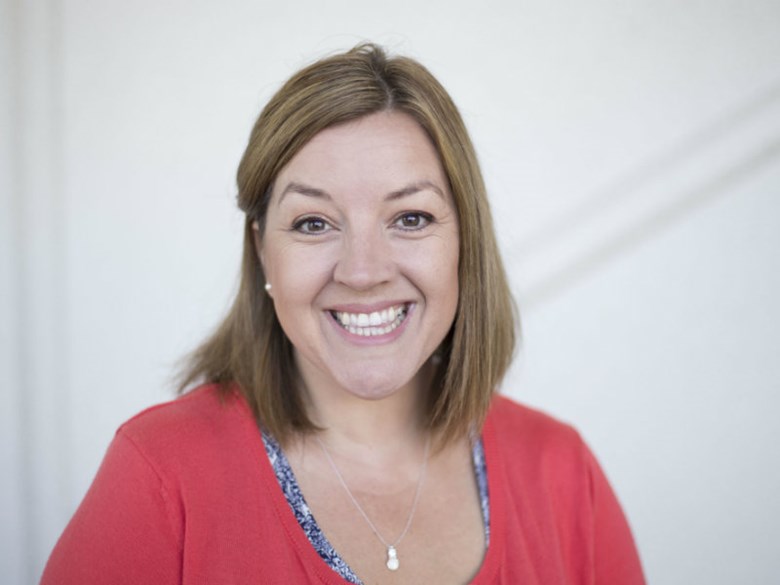 "I spent the weekend in Monterey with my family just sort of rejuvenating," she says.

Steinberg got 59 percent of the vote compared to Ashby's 26 percent.

On Insight with Beth Ruyak Tuesday, Ashby, who represents the Natomas area, said she will work with Steinberg on the city council.

"I want to watch Darrell over the next few months and help him get to know these communities," she says. "Obviously, my community voted for me. So I'm going to need to do some work there to help them accept him too and give him room to be their mayor as well."

Ashby says she's honored to have two more years on the city council and during those two years she'll do some soul searching about her political future.