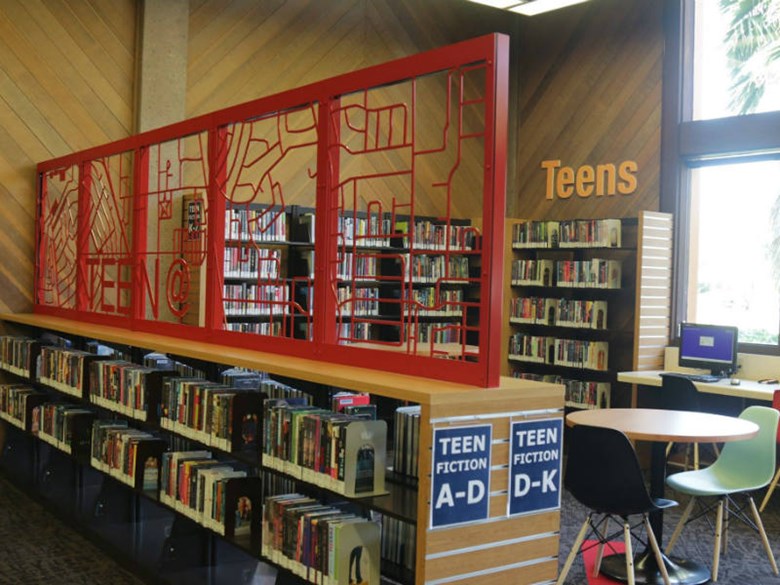 Sacramento voters will soon decide if they want to continue paying a tax that funds public library services as the current parcel tax expiration date approaches. If approved, Measure X will extend a 10-year parcel tax from 2007 for another 10 years.

The director of the Sacramento Public Library Rivkah Sass says the library receives funding from different sources, but this parcel tax is critical. It represents about $5 million of the $15 million received from the City of Sacramento. Sass also says almost half of the libraries’ funding comes from city parcel taxes.

“We’ve been very blessed with people and organizations supporting Measure X,” says Sass. “I hope that it means that they believe in the value of libraries and what it means to be a healthy community.”

There is no known opposition to the measure; however, if it doesn’t pass, public libraries would have one year to address the deficit. According to Sass, the city would either find a way to give libraries $5 million from the general fund or the Sacramento Public Libraries will face a severe reduction in services and closures.

Single family residences currently pay $31.53 a year, according to a Sacramento City Council report. An annual audit report will be added as a requirement to verify all money collected is used for library services including programs for children, teens and seniors, homework support for students, regular open hours, books and technology.

Return to showInsight: Peter Hecht / Sacramento's Measure X / 'In The Blue Of The Evening'