In this May 19, 2013 file photo, Prince performs at the Billboard Music Awards at the MGM Grand Garden Arena, in Las Vegas.

News of rock star Prince's death is being felt by music fans worldwide, but especially by people who were growing up in Minnesota at the same his career was blossoming.

Insight host Beth Ruyak went to high school and college in Minnesota in the late 1970s and early 80s.

"Purple Rain the movie and then the soundtrack, the album, were both released. Well, a lot of the scenes were filmed at First Avenue, a club in Minneapolis and by that time, First Avenue was a popular spot," Ruyak says.

She says Prince's image went through several stages, but the genius of his music has withstood the test of time.

"You come back to the beat and the lyrics and that we, as young, people felt he was trying to connect with us and he felt like one us," she says. "And the fact that we were in Minneapolis or the Minnesota area and he was from there, made it even more so."

She says it initially took time for people to embrace him. But, once they did, they couldn't get enough.

"In Minneapolis, there was a magic about Paisley Park, his compound that he created out in Chanhassen, Minnesota and Chanhassen in my years was quite a bit outside of the cities," Ruyak says. "But any little blurb that we heard, anything that was happening in his life became a ripple through the cities. I wonder how much of it was true. I don't know if I'll ever know how much of it was true. But, what we did know of was delicious and we couldn't get enough of it. I love his music. I love who Prince was. I love that I grew up in the era of Prince."

Beth says part of Prince's legacy will be the careers he helped launch.

"He brought in women who were remarkable -- percussionist Sheila E, I couldn't wait to go to a concert to see Sheila E perform with Prince, Sheena Easton, he wrote music for Sinead O'Connor," Ruyak says.

Ruyak says the news of his death is not quite real.

"I have this stunned feeling," she says. We all say those words, 'Dearly beloved. We are gathered here today to get through this thing called life.' But, life is different without Prince. The soundtrack of what he's done and created is still there and I think it will expand. But that feeling of being able to see him and know him and watch him grow up as a contemporary ... that's gone. It's gone."

Beth Ruyak's nieces at Paisley Park, Prince's compound in Minnesota. News of the musician's death brought out fans to the property. 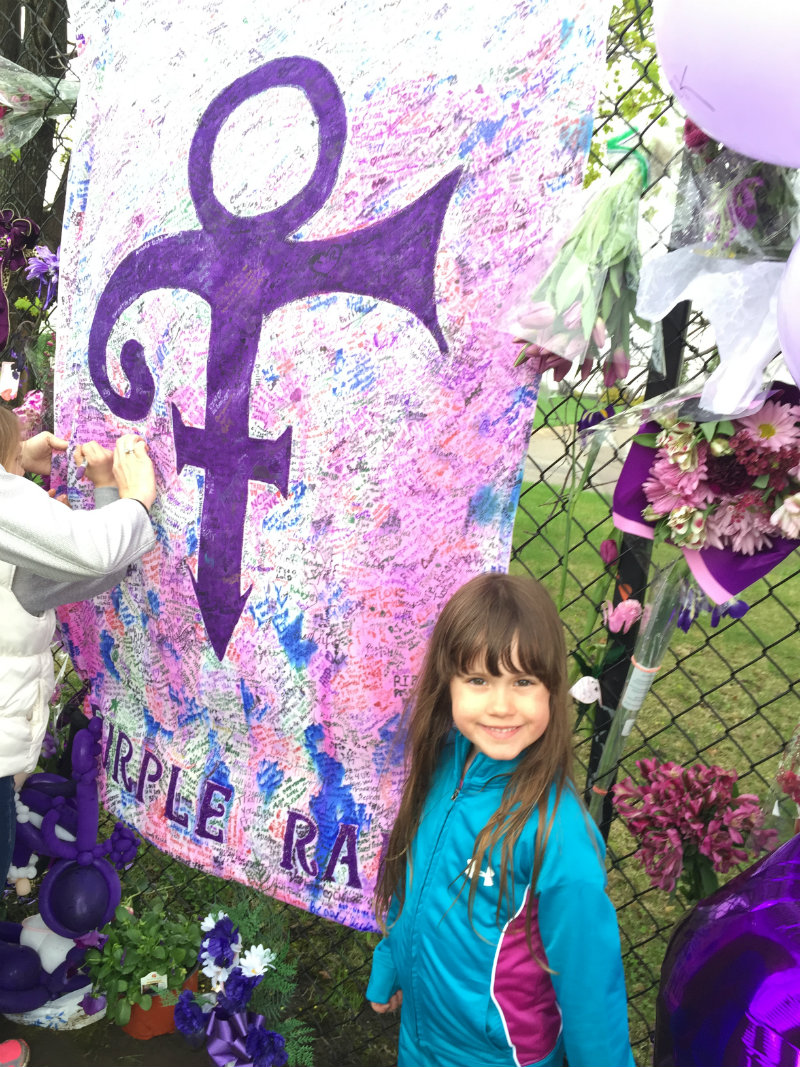 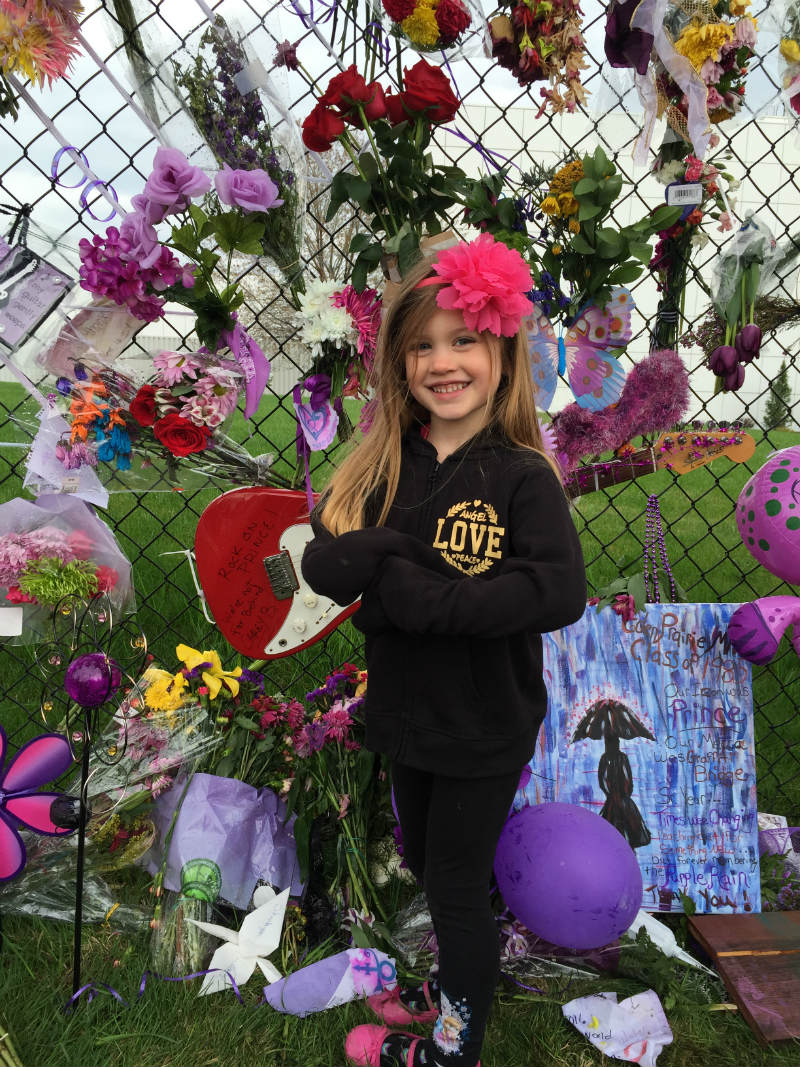