Students are being identified as a group likely to suffer serious mental health problems. And stigma around those issues can sometimes prevent people from seeking help. Experts say more access to services could help students cope with stress and depression.

AB 2017 would create the College Mental Health Services Fund, allowing the state to match money spent on mental health services via competitive grants. If a university needs $100,000 to hire mental health faculty, the state would pay half of that amount.

“It’s stressful to go to college, a lot of anxiety, sometimes depression, so kids certainly need mental health services every now and then to complete college,” says Assemblyman Kevin McCarty, author of the bill, during a press conference at Sacramento State on Feb. 24.

The proposed bill would amend Proposition 63, which created the 2004 Mental Health Services Act, imposing a 1 percent tax on incomes of $1 million or higher.

Joy Stewart-James, executive director of Student Health and Counseling Services at Sacramento State, says the high level of students requesting assistance makes it difficult at times to help those with less urgent problems.

“I think we have a lot of the pieces in place but what we could really do is provide more availability in those services more often,” Stewart-James says.

In an email, she said Sacramento State’s budget on mental health is approximately $2.1 million last year. That figure is an estimate because Student Health and Counseling Services benefits from multiple programs on campus.

Jennifer Burton is one of the health educators at Sacramento State and works with Active Minds, a national organization with over 300 chapters across the country. She says it is difficult to reach all students on campus but tries to get the message out in high-traffic areas of campus. 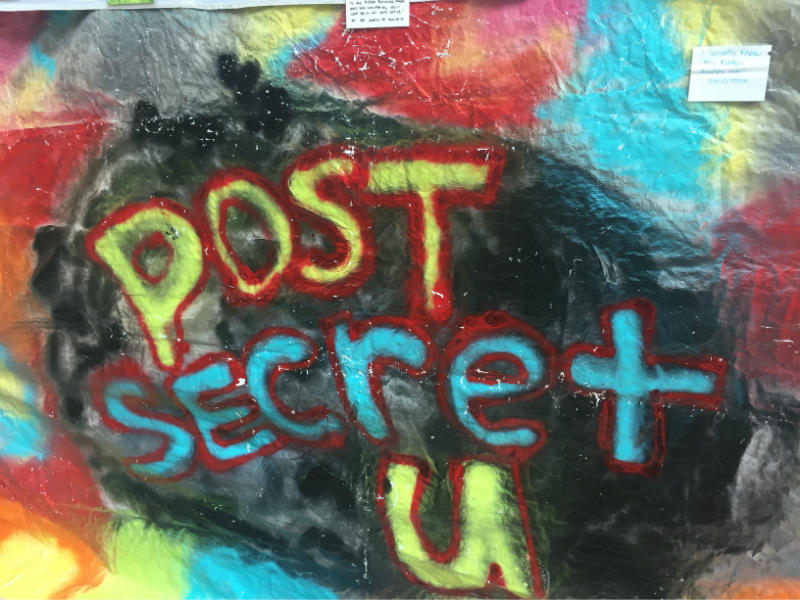 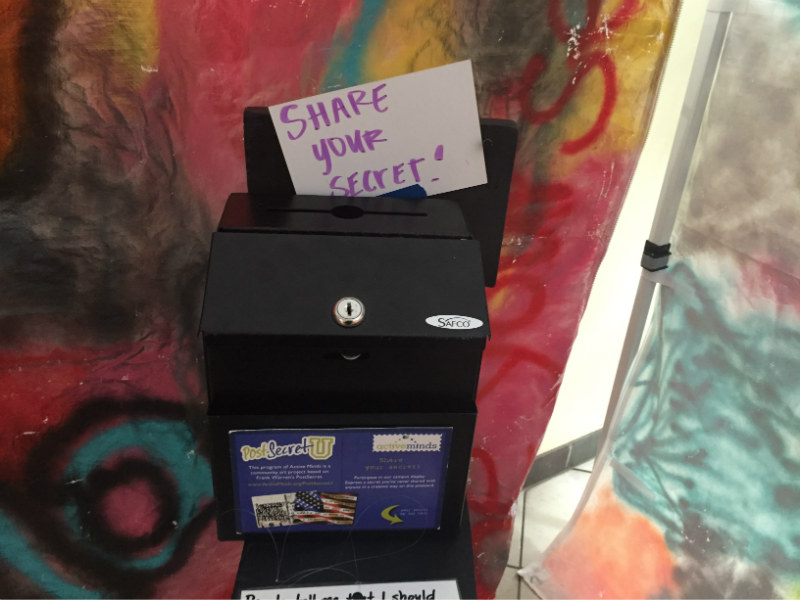 "Post Secret U" event attendees post notes about their feelings and experiences around the tent. Jonathan Ayestas / Capital Public Radio

“We have 30,000 students — one of the challenges being on a college campus is just reaching all of those students … the challenge is getting out as much as possible and letting students know this is an OK topic to talk about,” Burton says.

At the University of California, the current budget for mental health is around $40 million annually, projected to rise to $50 million in 2018 to 2019, says Kate Moser from the UC’s Media Relations department.

There are no projections on how much would be transferred from the general Mental Health Services Fund to the College Mental Health Services Fund if passed. McCarty says it could range anywhere from $1 million to $1 billion until more details are worked out. The text in the bill currently states that a department can not receive more than $5 million per campus, per application.

The College Mental Health Services Fund would provide money annually to the California State University, University of California and California Community College systems. If awarded a grant, a college would have to provide a report on how the money is spent.

Some supporters of the bill are in favor of expanding mental health services, but are wary of what the exact changes would be.

Naomi Forey, a health services coordinator from Clovis Community College, says she is in support of the bill but notes it's not very specific. She says mental health services don't always mean therapy sessions, but could also mean appointments about having better sleep or working out more.

“What they need to make more clear is the language about looking at early identification and early prevention,” Forey says. “That should be addressed more clearly as well increasing the services available on campus.”

Forey believes one focus should include reducing the stigma of mental health so more students would be encouraged to use the services available to them.

She says it's tricky to measure how much is spent annually on mental health services in the community college system because the funding is not categorized.

There are no committee hearing dates yet but McCarty expects the first session to be this spring. It was referred to the committees on Health and Higher Education on Feb. 29.

Darrell Steinberg, former state Senator who is now running for mayor of Sacramento, is a long-time advocate for mental health, co-authoring Proposition 63 in 2004.

He joined McCarty and representatives from the University of California, Davis at the Sacramento State press conference last month. He believes college campuses are where the first episode of serious mental health problems begin — with students between the ages of 18-20. 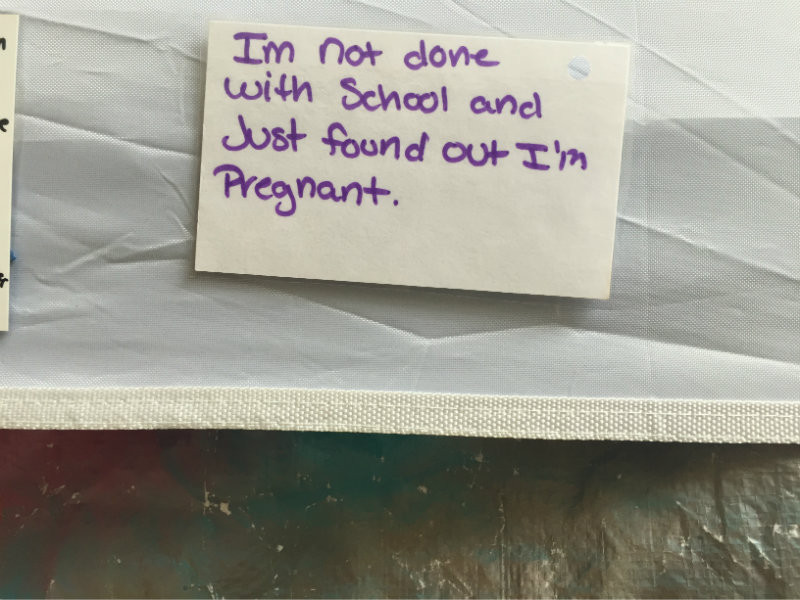 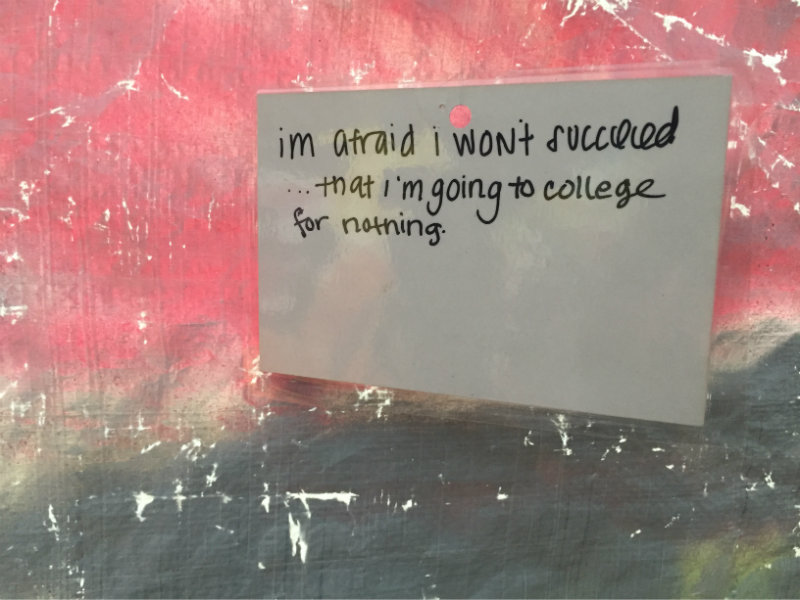 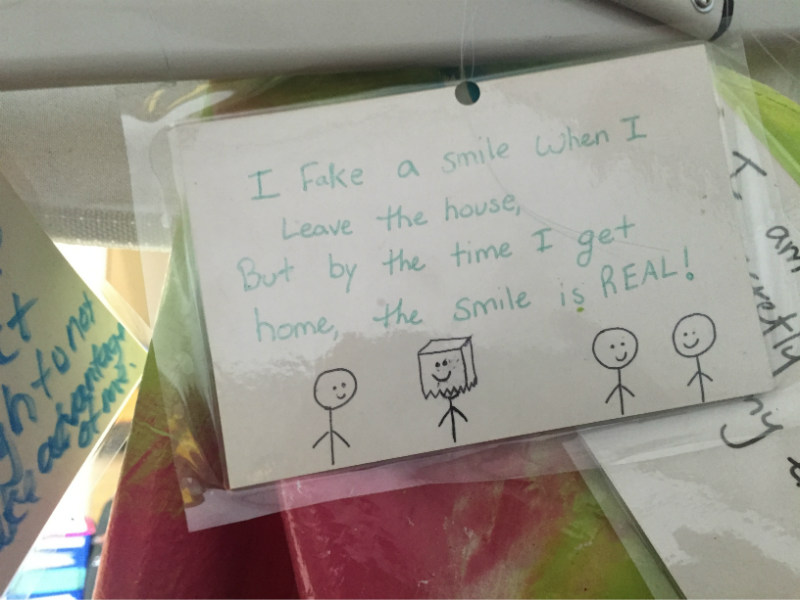