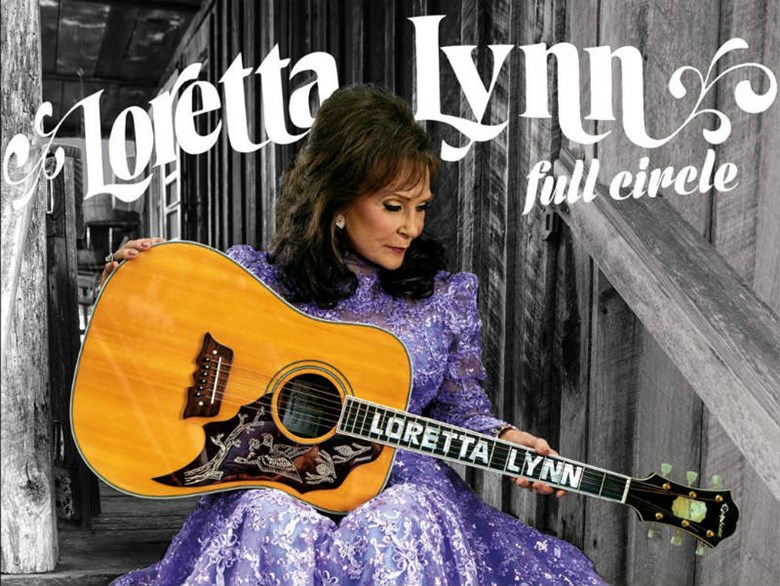 Loretta Lynn's career in country music has spanned decades. She's recorded more than 200 songs, and more than 50 albums. Her latest, out today, is Full Circle — and it's a fitting title, considering that the self-dubbed "coal miner's daughter" has lived more in her 83 years than many might live in two lifetimes.

Lynn's recording success has been punctuated by loss, including the deaths of her husband Rooney "Doolittle" Lynn and two of their children — and before that by marital tumult. Reflecting on her husband's struggles with alcohol and his tendency to get violent, Lynn says her younger self lacked perspective on what makes a healthy relationship, and had to rely on her wits.

"When he hit me, I hit him twice. He got the wrong woman to fight with, because I was raised with a bunch of boys and I whupped every one of my brothers," Lynn says, laughing. "You know, I was tough. I had to be tough. To be married to him for all them years, too! Girls, listen: You gotta be tough."

Lynn spoke with NPR's David Greene about what's changed since her younger days, as well as her decision on Full Circle to remake her iconic song "Fist City." Hear more of their conversation at the audio link.